Home > Entertainment > 'Every actor is the same, exposure to language is different'
Entertainment

'Every actor is the same, exposure to language is different' 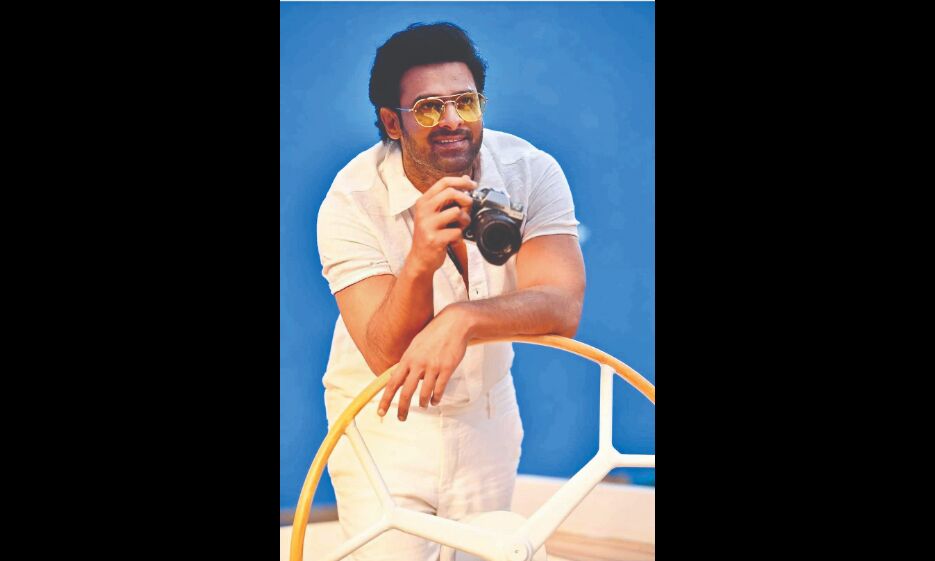 Prabhas has created magic on the big screen with his latest film 'Radhe Shyam' opposite Pooja Hegde. It is one of the most-talked-about movies in Tollywood currently. The trailers and posters of sci-fiction were lauded by the fans as they took them on a miraculous journey filled with love.

Prabhas became a household name after his stint in the magnum opus 'Baahubali'.

Recently, in an interview with a leading daily, the actor opened up on the ongoing debate about the comparison between north and south actors.

While talking to the new portal, Prabhas said, "I feel every actor is the same. It is just the exposure to different languages and different countries. Even if you go to Africa, I think it is the same."

He further said that there is nothing like 'South Indian' actors as everybody is Indian.

"We just have different languages for consumption. Today, we all want to watch good films. I think it was always the same. We realised after 'Baahubali' happened," he added.

On the work front, Prabhas has Prashanth Neel's 'Salaar' along with Shruti Haasan. The movie is bankrolled by Vijay Kiragandur under 'Hombale Films'. Shot in both Kannada and Telugu, the project will be out in theatres by April 14. He will also star in 'Project K' alongside Deepika Padukone.