Ethan Hawke to star in Showtime's limited series 'The Whites' 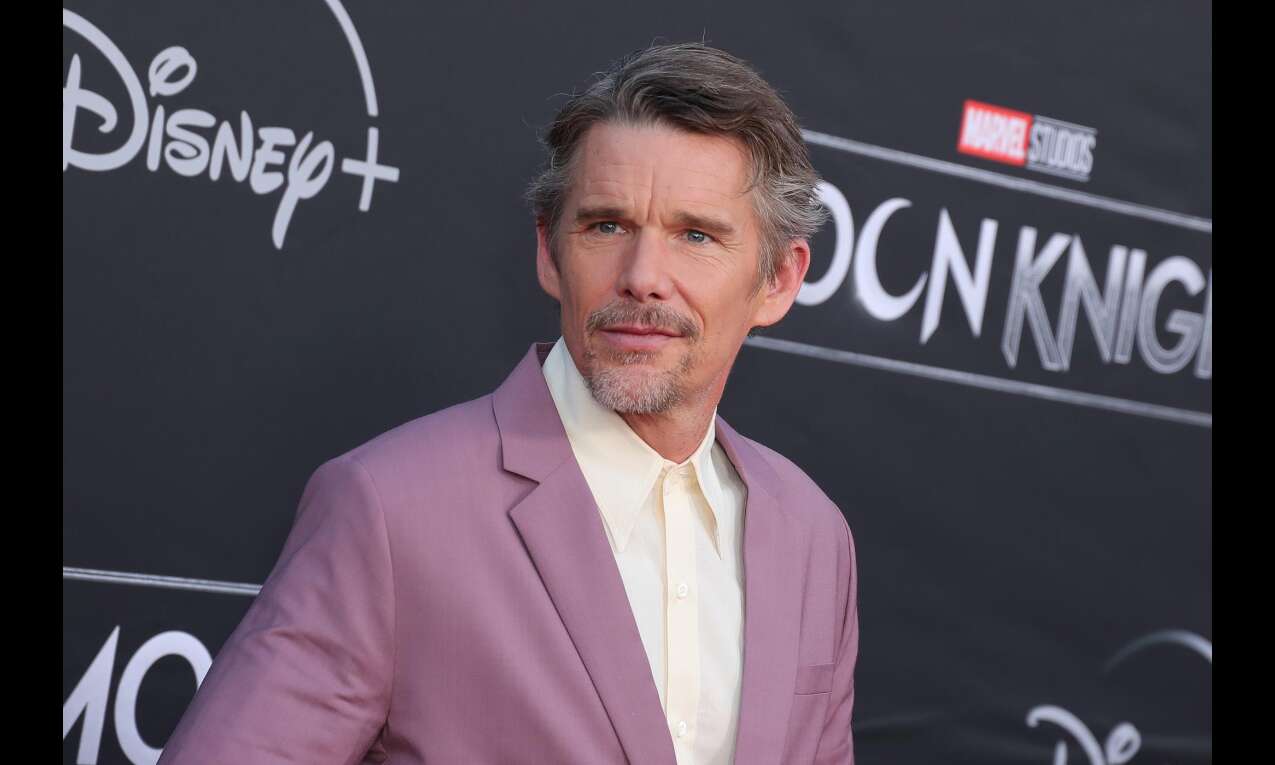 Los Angeles: Hollywood star Ethan Hawke has been roped in to play the lead role in the limited series "The Whites" set at Showtime.

According to Variety, the series is based on novelist-screenwriter Richard Price's book of the same name.

Jez Butterworth, whose past screenwriting credits are Ford v. Ferrari and Spectre, will write and executive produce the show.

The story explores the idea that every detective is haunted by their White Whale, the perpetrator who got away because the justice system failed.

"Billy Graves (Hawke), once a rising star in his department and former member of a group of well-respected cops called the 'Wild Geese,' walks away from NYPD Homicide and joins the Nightwatch division, where his cases end when he clocks out, but his past comes calling when a seemingly straightforward murder case involving a White Whale unfolds, threatening his career, enduring friendships, and family," the plotline reads.

Hawke will executive produce the series via his Under the Influence banner along with and Ryan Hawke.

"The Whites" mark the actor's second collaboration with Showtime after the miniseries The Good Lord Bird (2020).