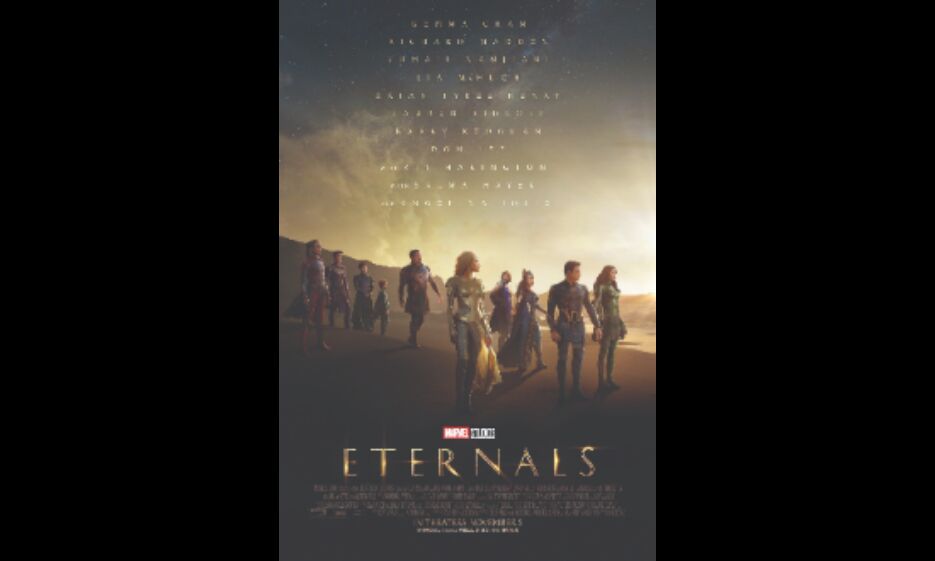 Marvel Studios' recently confirmed that the events in their upcoming movie 'Eternals' will take place across two distinct periods. According to 'Comic Book', a new press release, which has been circulated by 'Disney' stated that the movie will deal with a 'past' and a 'present' period.

"The story takes place across two time periods. One storyline is set in the past when they operated as a formidable team and a close family unit," the press release revealed via 'Comic Book'.

The press release also noted via 'Comic Book' that in the present timeline, the group members have split into different places, while they are 'content to live among humans, hiding in plain sight'.

"The prevailing threat of the Deviants, which once again threatens the existence of mankind, means the Eternals need to put their differences aside and regroup," the press release further stated.

'Marvel' producer Nate Moore opened up on the movie's plans to explore 'a corner' of the 'Marvel Universe' that has not been shown to the audience as yet.