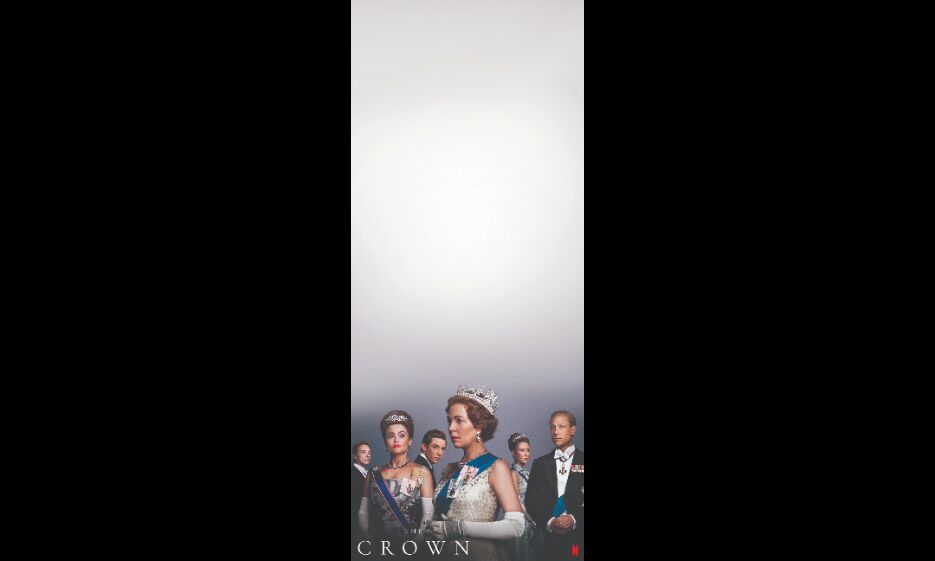 In a dramatic development, 'Netflix' has recently been struck by heists as props and other items have been stolen from the sets of its productions, as per 'The Hollywood Reporter'. The shows whose sets have been the scene of the crime are 'The Crown' and more ironically, Lupin, whose lead character Assane Diop (Omar Sy) is an expert thief himself.

On February 24, thieves had stolen expensive antique props used in the award-winning popular royal drama near Doncaster, England. As per 'Reuters', the props were worth 200,550 dollars.

'Netflix' had said in a statement, "We can confirm the antiques have been stolen and we hope that they are found and returned safely. Replacements will be sourced. There is no expectation that filming will be held up."

Now, 'Netflix' has confirmed that the Paris set for Lupin was also a target of a full-fledged robbery a day later - February 25 - and this time it was an even bigger loss for 'Netflix'. As per 'AFP', as many as 20 thieves stole equipment worth 330,000 dollars. The 'THR' report said that Sy was on the set during the robbery.

The total amount stolen is worth more than Rs 40 million. The streaming giant said in a statement, "There was an incident on February 25 whilst filming the upcoming season of 'Lupin'. Our cast and crew are safe and there were no injuries."

'Lupin' season three is currently in development. Season five of 'The Crown' is scheduled to premiere on 'Netflix' in November 2022.