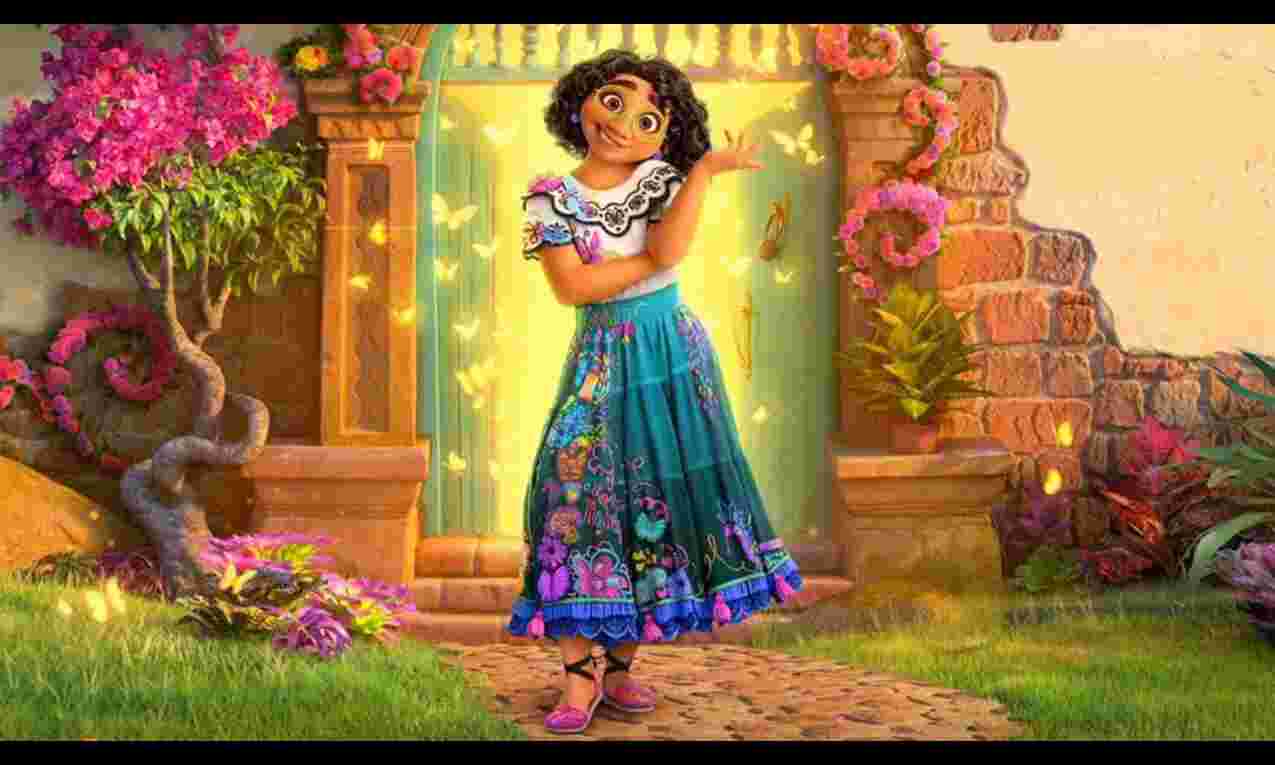 Los Angeles: Walt Disney Pictures' "Encanto", a Colombia-set story of a family living in a magical house, won the best animated Oscar at the 94the Academy Awards here.

Directed by Jared Bush and Byron Howard and co-directed by Charise Castro Smith, the film was a box office success and also charmed the critics when it was released in November last year.

The film beat out fellow animated nominees "Flee", "Luca", "The Mitchells vs. the Machines" and "Raya and the Last Dragon".

The story of "Encanto" is told through an ordinary 15-year-old who's struggling to find her place in her family. But when she discovers that the magic surrounding the Encanto is in danger, she realises that as the only ordinary member in her family, she might be their last hope.

In an earlier interview with PTI, the directors had said that with "Encanto", they wanted to create a culturally authentic family during the pandemic.

"We never knew, when we're setting out to tell the story about a family in a home, that we would end up telling the story with our families from our homes. I think it turned out to be a really unexpectedly wonderful thing to be able to do that as we all saw our families differently,'' Bush said in the November 2021 interview.

To tell a story, which has not just one but a bunch of people in focus, was an exciting experience for Howard, the director behind Disney's much-loved movie ''Tangled''.

"I'm just very excited about how the movie speaks to these ideas of large extended families, something that we haven't really conquered before with the Disney films," Howard had said.