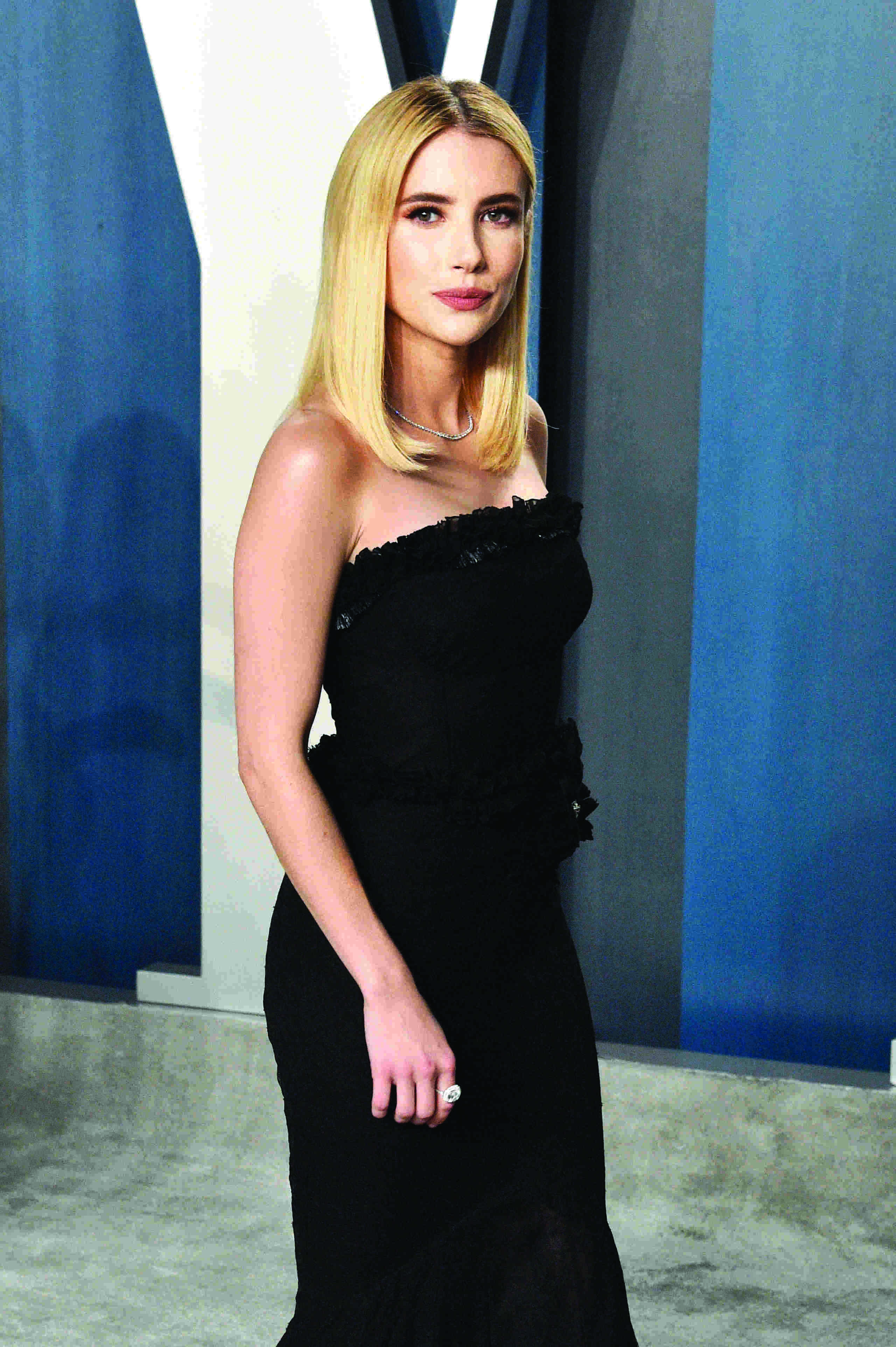 After almost three years of dating, Emma Roberts and Garrett Hedlund have allegedly separated. The couple had their first child together, son Rhodes Robert Hedlund, in December 2020, which they proudly disclosed on 'Instagram' a few weeks later after his birth.

"It is sad and they are trying their best to co-parent. It has been hard," an insider told 'PEOPLE' of their post-breakup dynamic.

"Loved every second of it. I love you, Rhodes," the proud mom, 30, wrote at the time. She and Hedlund, 37, who Emma started seeing in March 2019, had Rhodes in December 2020 and then revealed the baby's first picture and name in January.

Previously, Emma Roberts was engaged to Evan Peters, whom she dated from 2012 until 2019. Hedlund was

formerly engaged to Kirsten Dunst, with whom he was in a relationship from 2012 until 2016.