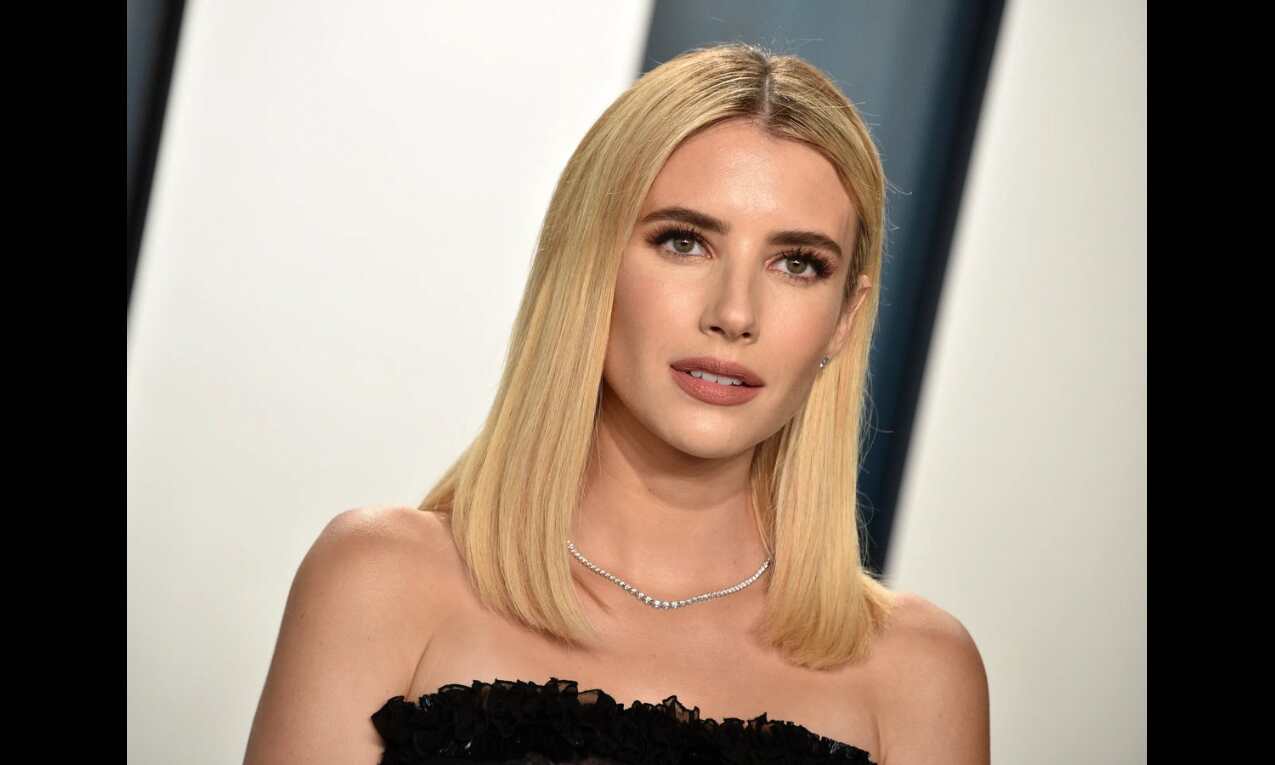 The film hails from Sony Pictures which is developing multiple projects to expand its Spider-Man universe, billed as the Sony Universe of Marvel Characters.

According to Deadline, the details about Roberts' role in the film, her first superhero movie, are under wraps.

"Madame Web" (Johnson) is an origin story of the titular clairvoyant mutant who excels in predicting the future specifically of Spider-themed superheroes, having mentored not only Peter Parker/ Spider-Man but also multiple generations of heroes calling themselves Spider-Woman."

S J Clarkson, who has previously worked on the Marvel series "Jessica Jones" and "The Defenders", is directing the film.

Matt Sazama and Burk Sharpless of "Morbius", also part of Sony's Spider-Man universe, will write the screenplay. The film is scheduled to be released in theatres on July 7, 2023.

Roberts recently completed production on the upcoming rom-com "Maybe I Do".