Emma reveals the moment she fell in love with Tom 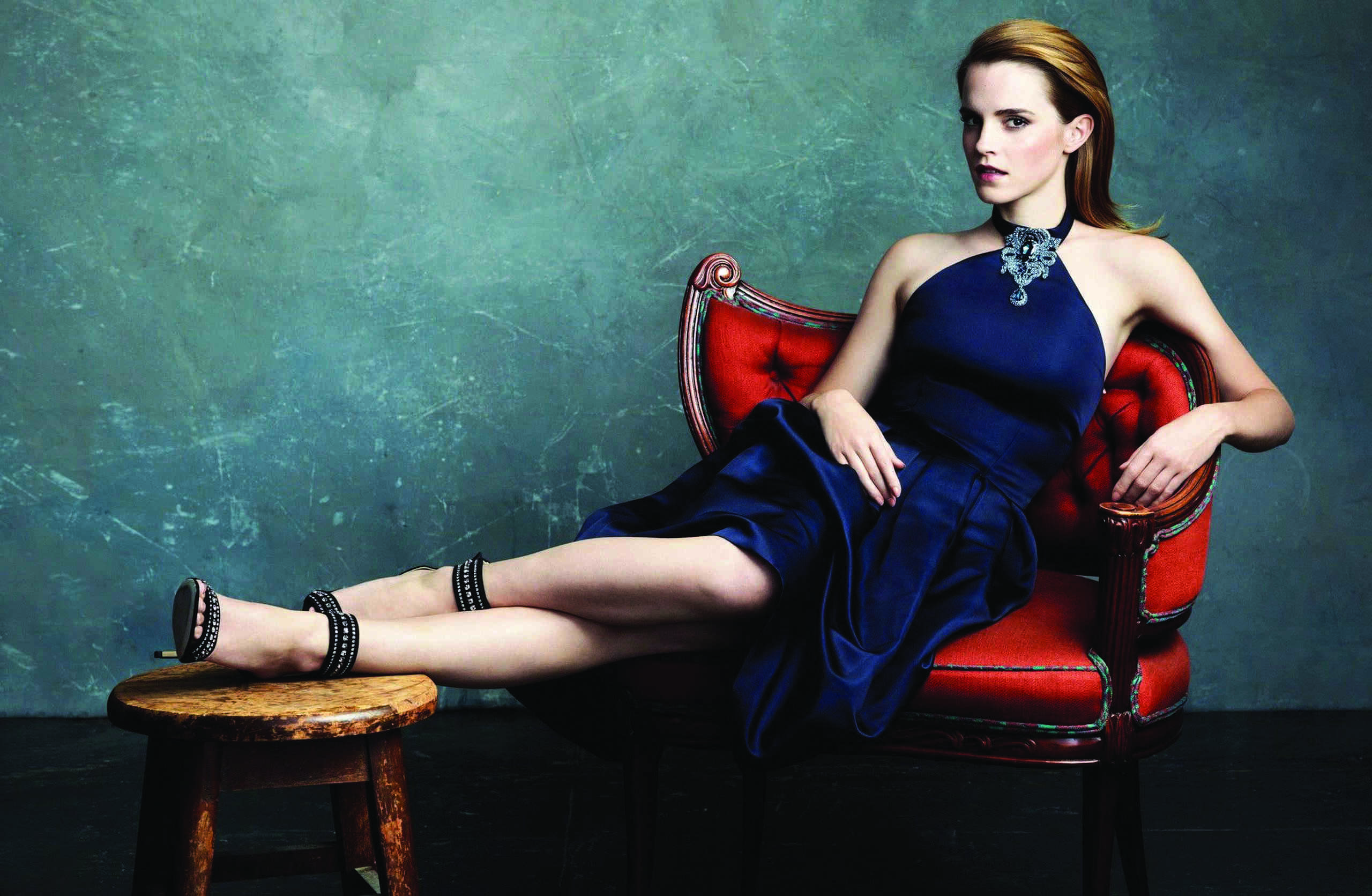 Emma Watson revealed how she fell 'in love' with 'Harry Potter' co-star Tom Felton while they were shooting for the movie franchise. While Watson played Hermione Granger, Felton essayed the character of Draco Malfoy across the eight movies.

However, Watson explained during the 'Harry Potter 20th Anniversary: Return to Hogwarts' reunion that despite her sentiments, they never actually dated.

The actor said she remembers the exact moment when she developed a crush on Felton.

"I walked into the room where we were having tutoring. The assignment that had been given was to draw what you thought God looked like and Tom had drawn a girl with a backward cap on a skateboard. And I just do not know how to say it - I just fell in love with him," she wrote.

She also explained that nothing 'ever, ever, ever' happened romantically between them, while adding they 'just love each other' now.

Felton revealed that he knew of Watson's crush.

"I think I was in the hair and make-up chair and someone said something along the lines of, 'Yeah, she had a crush on you.' I became very protective over her. Yeah, I have always had a soft spot for her and that continues to this day," he shared.

He had also shared an adorable throwback clip of himself with Watson during the filming of 'The Philosopher's Stone'.