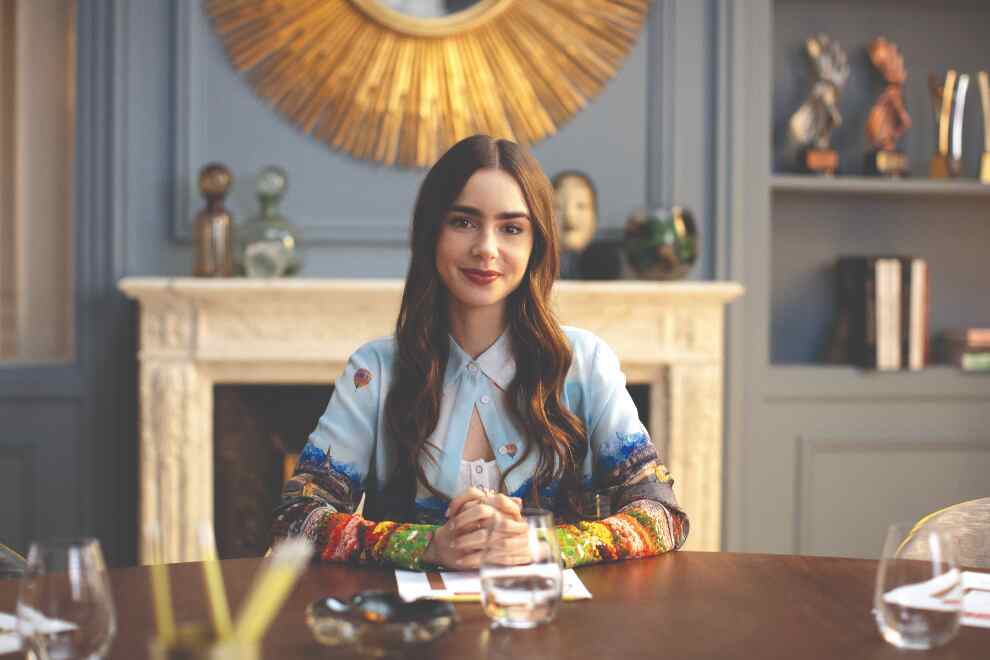 Netflix' recently released the trailer for the second season of 'Emily in Paris'. Emily seems to be still struggling with the idiosyncrasies of the high society of Paris. Besides adapting to an extremely sophisticated and fashionable French lifestyle, she is also dealing with the massive guilt of sleeping with her friend's boyfriend. To complicate things further, she is attracted to more than one person.

The love triangle may put Emily in a difficult corner by the end of the season, but the trailer does not have a hint of a drama stemming from heartbreak and regret. All we see is smiling faces, enjoying the best of everything that the city of dreams has to offer. It is safe to assume that this season Emily will eat, love, drink and shop without any guilt or regret.

'Emily in Paris' second season will premiere on 'Netflix'.