'Emily in Paris' slammed by Ukrainians 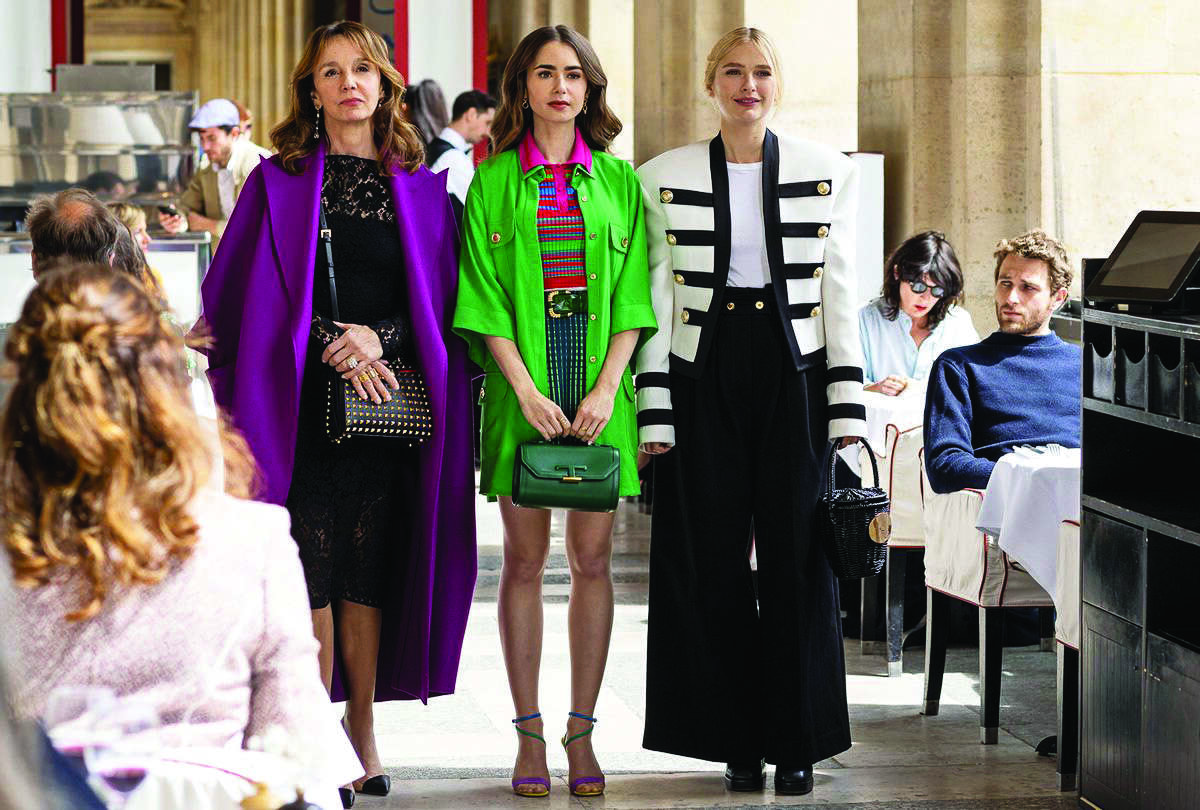 The second season of the sitcom stars Ukrainian actor Daria Panchenko as Kyiv native Petra, an illiterate robber with bad fashion sense. However, the addition to the cast has not gone down well with Ukrainians, who, according to Tkachenko, find the stereotypes insulting. "In the 1990s and 2000s, Ukrainian guys were portrayed mainly as gangsters," he said as per 'Daily Mail'.

He added, "Over time this has changed. However, not in this case. In 'Emily in Paris', we have a caricature of a Ukrainian woman which is unacceptable. It is also offensive. Is this how Ukrainians will be seen abroad? Who steals, wants to get everything for free, be afraid of deportation? This should not be so."

His remarks have been backed up by Ukrainian influencer Eugenie Hawrylko, who questioned if there is 'still a place for such ignorant and intolerance' in the twenty-first century.

Tkachenko expressed his concerns to 'Netflix', which he claimed has promised to keep in 'close contact' with him to avoid future instances of stereotyping in the show.

This is not the first time 'Emily in Paris' starring Lily Collins as an American living and working in Paris, has been slammed for its stereotypical representation of characters.