'Elvis' to have its world premiere at Cannes Film Festival 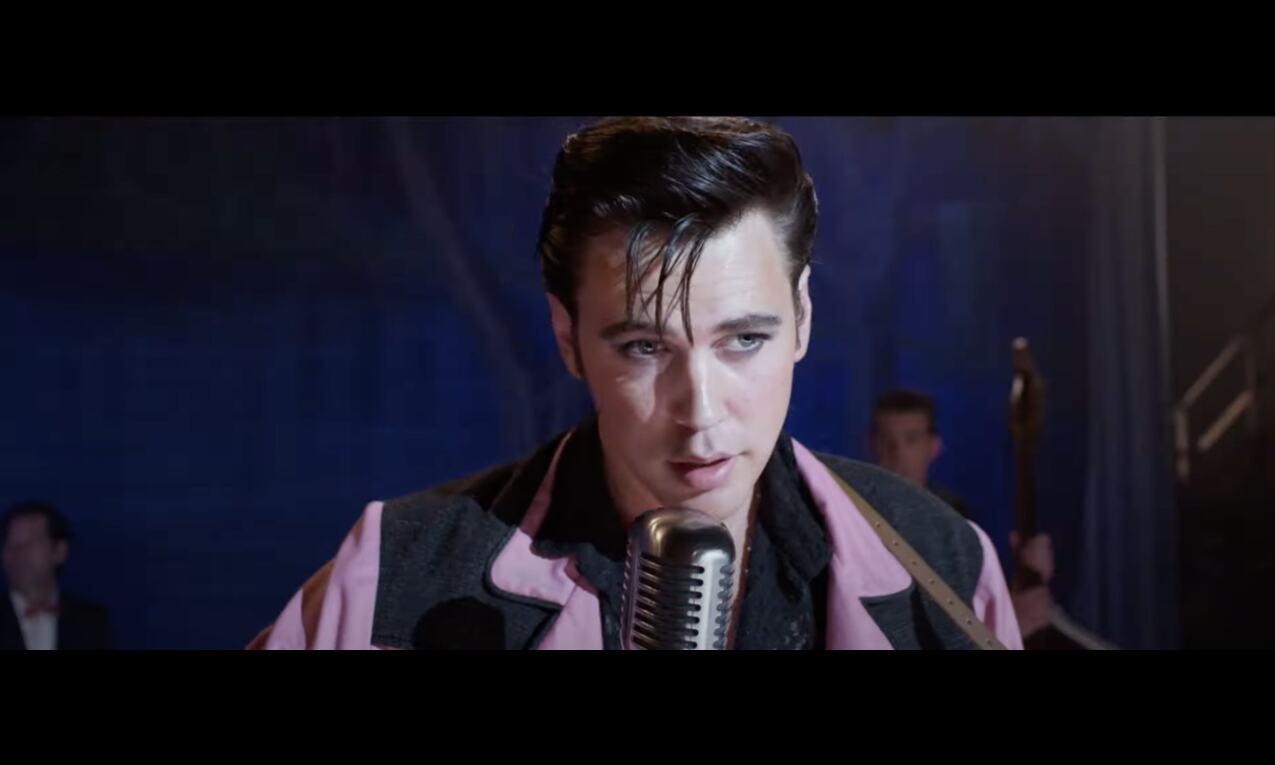 Cannes: Filmmaker Baz Luhrmann's much-awaited movie "Elvis" will have its world premiere at the 75th edition of the Cannes Film Festival.

In a press release, the festival organisers said Luhrmann will attend the premiere along with Butler, Hanks and Olivia DeJonge, who stars in the movie as Priscilla Presley.

The film explores the life and music of Elvis Presley, seen through the prism of his complicated relationship with his enigmatic manager, Colonel Tom Parker.

The story delves into the complex dynamic between Presley and Parker spanning over 20 years, from Presley's rise to fame to his unprecedented stardom, against the backdrop of the evolving cultural landscape and loss of innocence in America. Central to that journey is one of the most significant and influential people in Elvis's life, Priscilla Presley.

Produced by Bazmark and The Jackal Group, "Elvis" will be released worldwide in June this year.

The film brings Luhrmann back to Cannes where he made history by being the only director to have two of his films - "Moulin Rouge!" (2001) and "The Great Gatsby" (2013) - as the opening feature at the festival.

His 1992 title "Strictly Ballroom" had competed in the Un Certain Regard category at the movie gala's 45th edition.