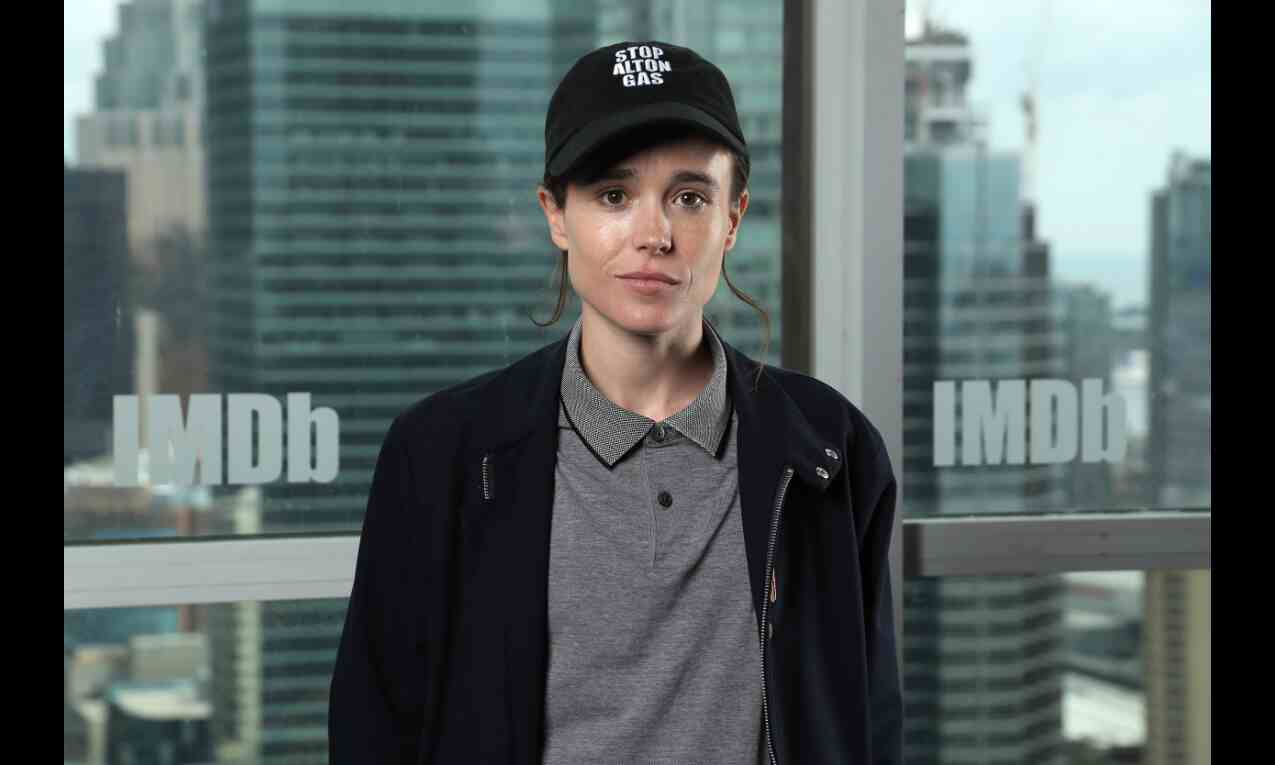 Los Angeles: Actor Elliot Page has announced that their character from the Netflix series "The Umbrella Academy" will come out as transgender in the upcoming third season.

Page played cisgender woman Vanya Hargreeves in the first two seasons of the superhero show but for season three, the character is rechristened Viktor Hargreeves.

The Oscar-nominated actor, known for films such as "Juno" and "Inception", came out as transgender in 2020. He shared the news in a post on their official Instagram handle on Tuesday night.

"Meet Viktor Hargreeves," Page posted along with a character poster from the upcoming season.

According to Variety, Viktor Hargreeves will use he/him/his pronouns.

"The Umbrella Academy" revolves around a dysfunctional family of adopted sibling superheroes who reunite to solve the mystery of their father's death and the threat of an imminent apocalypse.

Created by Steve Blackman and developed by Jeremy Slater, the show is based on the comic book series of the same name written by Gerard Way.