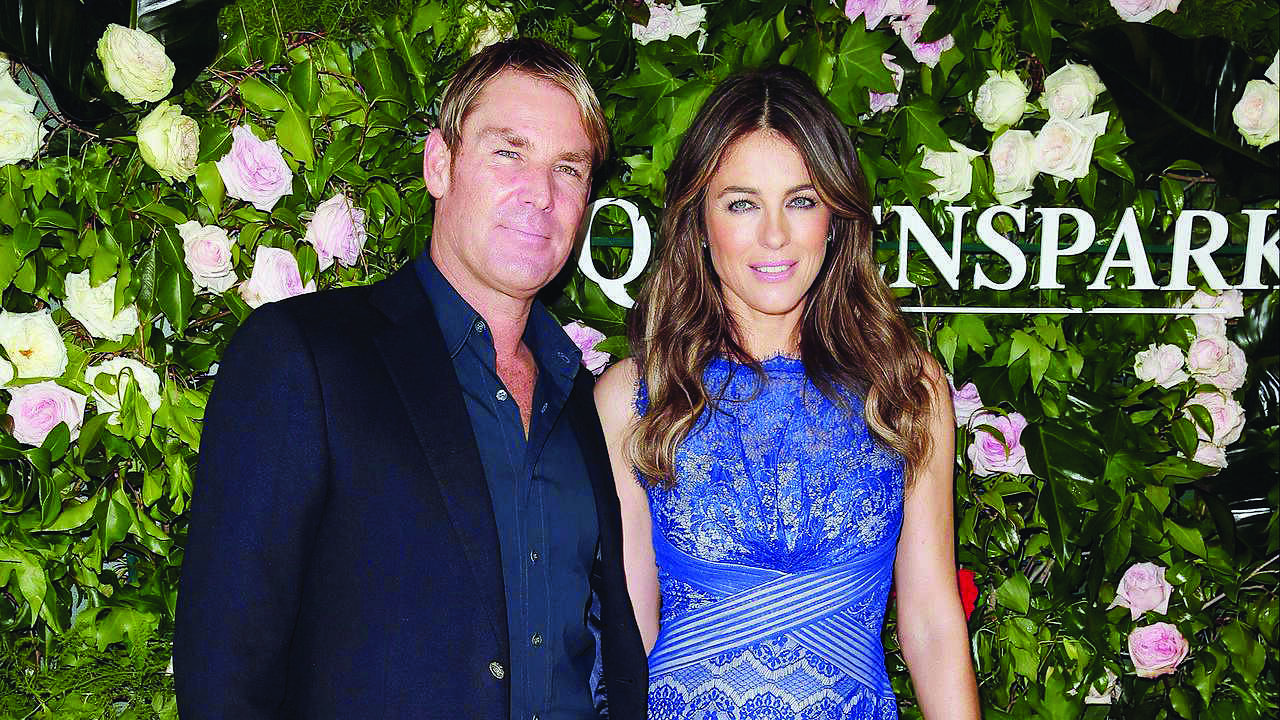 after the sports star's sudden demise.

The Australian leg-spinner died at the age of 52 in Thailand on March 4 due to a suspected heart attack.

Hurley took to her 'Instagram' handle and posted a series of images with Warne and called him a 'lionheart'.

"I feel like the sun has gone behind a cloud forever. RIP my beloved lionheart, Shane Warne," the 56-year-old actor-model wrote.

Hurley and Warne started dating in 2010 and got engaged in 2011. The duo parted ways in 2013 but remained friends.

An iconic name in international cricket, Warne, since making his debut in 1992, played 145 Tests for Australia, picking up 708 wickets with his leg-spin. In his 194 ODI appearances, Warne snared 293 scalps.