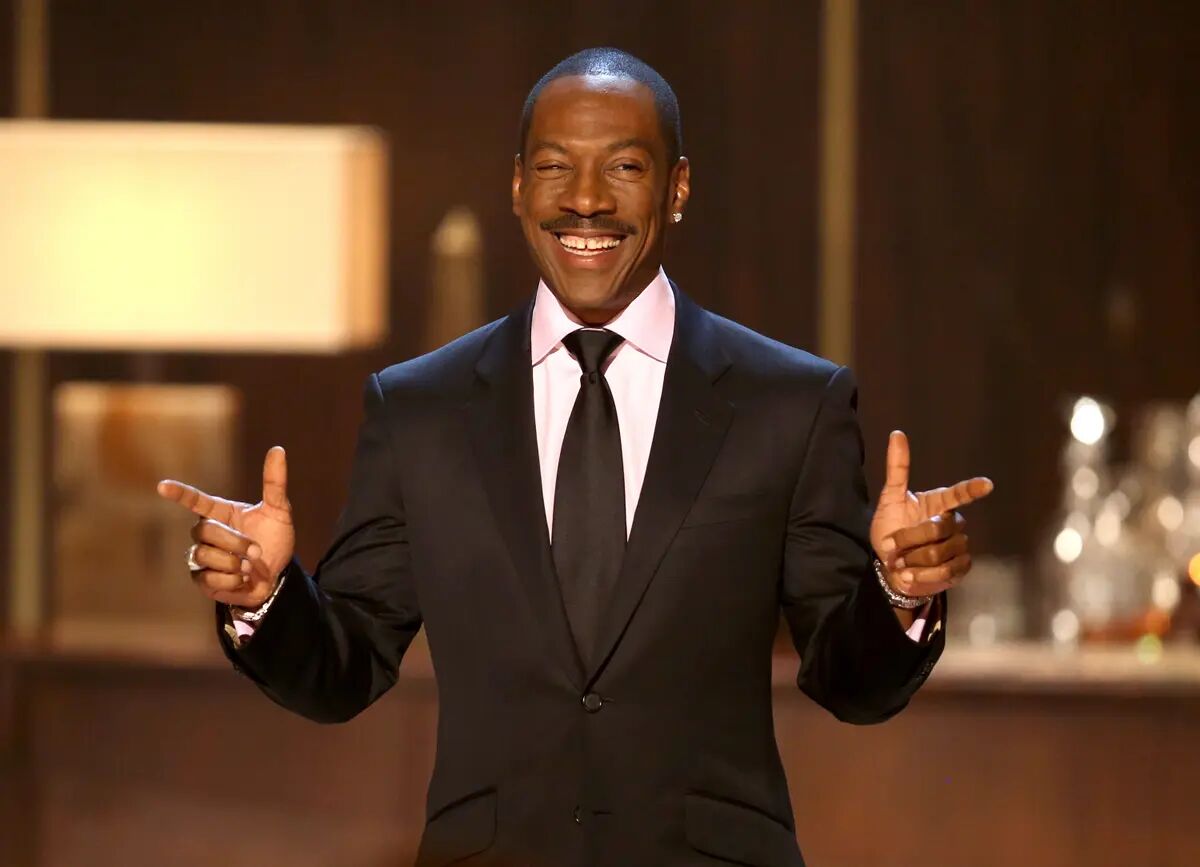 Los Angeles: Actor Eddie Murphy is in early negotiations to essay the role of musician George Clinton, considered to be one of the main forces in evolution of funk music, in a biopic.

According to Deadline, Murphy will serve as producer with John Davis and Catherine Davis through their Davis Entertainment banner.

The banner is tying down rights with the Rock and Roll Hall of Famer and Parliament-Funkadelic collective leader, following which they will lock the writers for the project.

The film will tell the story of the musician's humble beginnings in North Carolina in the 1940s to the formation of his groundbreaking bands Parliament and Funkadelic and ultimately to becoming a major influence on artists of the hip-hop generation including Tupac Shakur, Dr. Dre, Snoop Dogg, Ice Cube, Outkast and Wu-Tang Clan, among others.

Clinton and 15 other members of Parliament-Funkadelic collective were given the Grammy Lifetime Achievement Awards in 2019.

The group is known for tracks like "Flashlight", "Knee deep", "Give up the funk", "Aqua boogie", "One nation under a groove", among others.