Ed Sheeran wins copyright case over 2017 hit 'Shape of You' 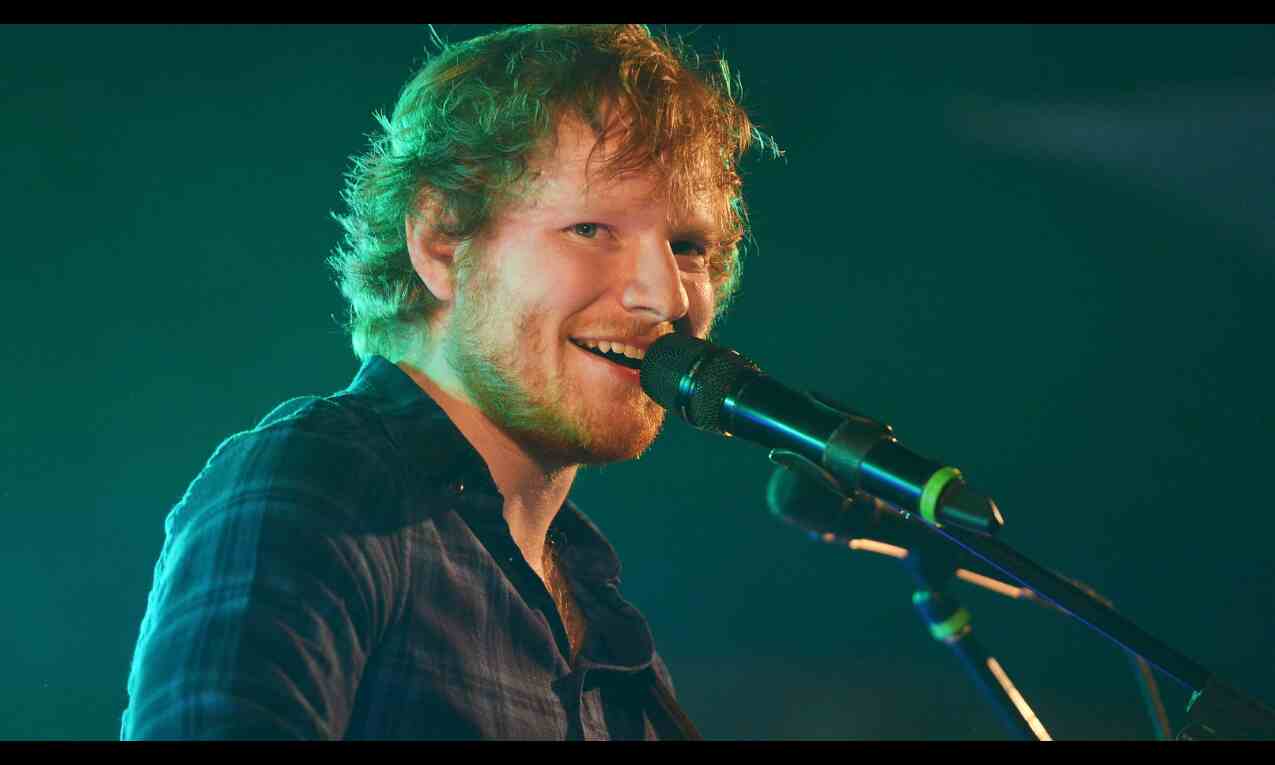 London: Grammy Award-winning songwriter Ed Sheeran won the UK copyright battle over his 2017 hit Shape of You on Wednesday, then slammed what he described as a culture" of baseless lawsuits intended to squeeze money out of artists eager to avoid the expense of a trial.

The British pop star and his co-writers, Snow Patrol's John McDaid and producer Steven McCutcheon, had denied allegations that the song copied part of 2015's Oh Why by Sami Chokri, who performs under the name Sami Switch.

"Whilst we're obviously happy with the result, I feel like claims like this are way too common now and have become a culture where a claim is made with the idea that a settlement will be cheaper than taking it to court, even if there is no basis for the claim," Sheeran said in a video posted on Twitter.

"It's really damaging to the songwriting industry."

Andrew Sutcliffe, the lawyer for the co-writers of Oh Why, argued that there was an indisputable similarity between the works. He claimed that Sheeran had Oh Why in his head consciously or unconsciously when Shape of You was written in 2016.

The plaintiffs alleged that the refrain 'Oh I, Oh I, Oh I' in the chorus of Shape of You was strikingly similar to the line 'Oh why, Oh why, Oh why' in their track.

During the 11-day trial, Sheeran denied allegations that he borrows ideas from unknown songwriters without acknowledgement and said he has always been fair in crediting people who contribute to his albums.

In Wednesday's ruling, High Court Judge Antony Zacaroli concluded that Sheeran neither deliberately nor subconsciously copied a phrase from Oh Why? when writing his smash hit.

Sheeran, McDaid and Mac said in a statement that the cost of the case was more than financial. The stress of going to trial also hurts creativity and means less time to make music and takes an emotional toll, they said.

It is so painful to hear someone publicly and aggressively challenge your integrity, the trio said.

"It is so painful to have to defend yourself against accusations that you have done something that you haven't done and would never do."