Ed Sheeran awaits verdict over copyright battle of 'Shape of You' 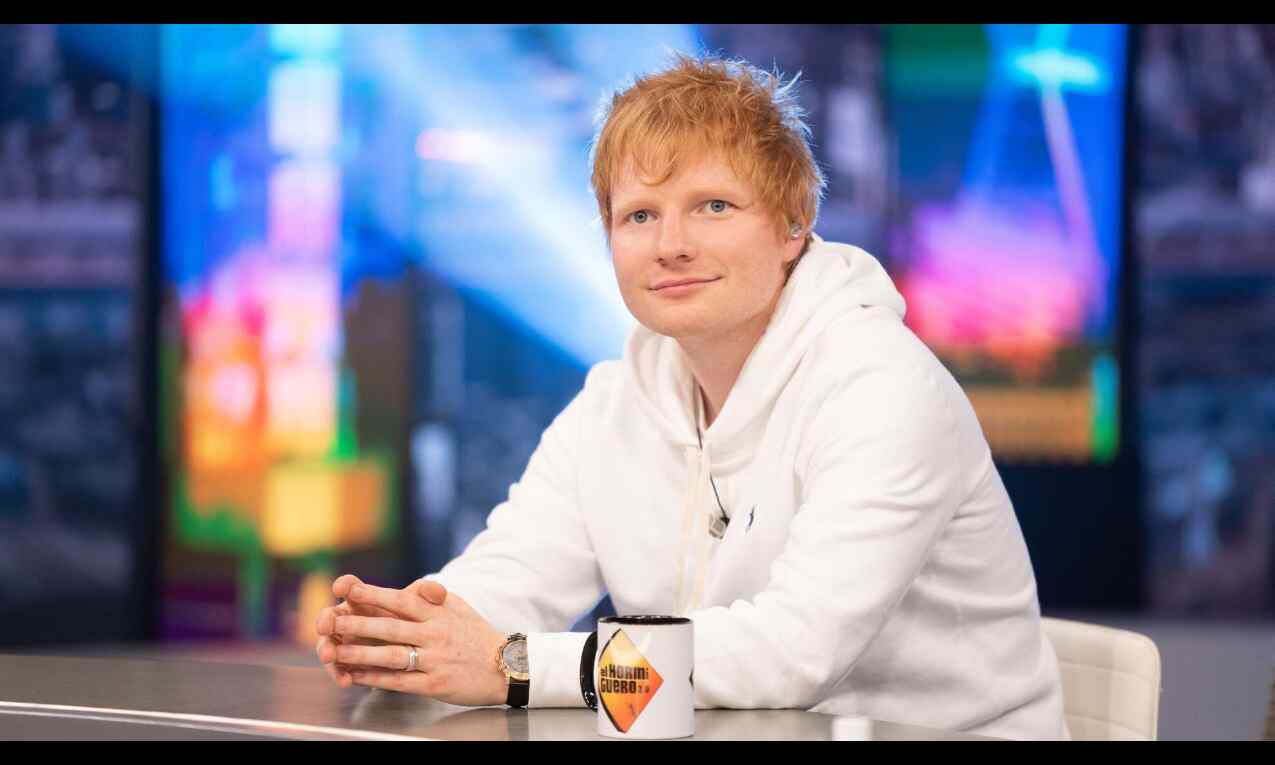 An 11-day trial over the copyright of Ed Sheeran's hit song 'Shape of You' concluded in London on March 22, with the judge saying he would take some time to consider his ruling. The British pop star and his co-writers, Snow Patrol's John McDaid and producer Steven McCutcheon, have denied accusations that the 2017 song copies part of a 2015 song called 'Oh Why' by Sami Chokri, who performs under the name Sami Switch.

Lawyer Andrew Sutcliffe, representing the 'Oh Why' co-writers, argued there was an 'indisputable similarity between the works' and suggested the chances of two songs that 'correlate' appearing within months of each other was 'minutely small'.

The lawyer claimed that Sheeran had 'Oh Why' 'consciously or unconsciously in his head' when 'Shape of You' was written in 2016. He also alleged that Sheeran, who attended the hearing throughout, was dishonest and evasive in giving evidence to the trial. Sheeran and his co-writers say they have disclosed material to the trial and do not remember hearing 'Oh Why' before the court case.

Justice Antony Zacaroli said on March 22 that he would deliver his judgment 'as soon as I can'.