Ed denies borrowing 'Shape of You' lines in a copyright trial 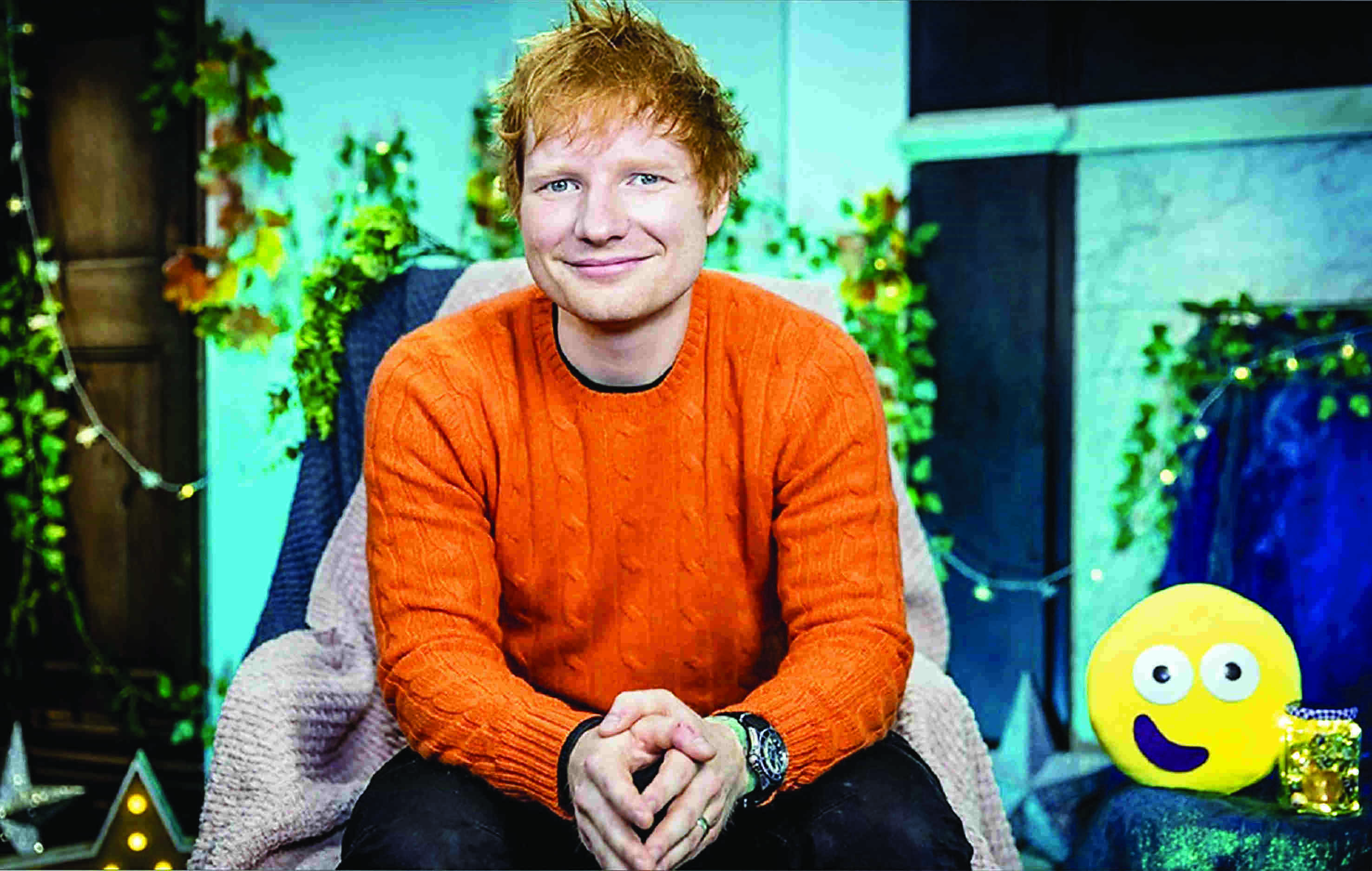 British singer Ed Sheeran denied that he simply altered other artists' music and words to pass their work off as his own as he gave evidence on Monday in a copyright trial over his 2017 chart-topping hit 'Shape of You'.

The award-winning singer is in a legal battle with grime artiste Sami Chokri, who performs as Sami Switch and music producer Ross O'Donoghue, who argue 'Shape of You' infringes 'particular lines and phrases' from their 2015 song 'Oh Why'.

Questioned by their lawyer Andrew Sutcliffe at the High Court in London, Sheeran, 31, said he had not been aware of Switch at the time he is accused of ripping off parts of 'Oh Why' and had never heard the song before the court case.

"I have already built a long and very successful career writing original songs for both myself and a wide range of other leading artistes," Sheeran said in his witness statement.

He added, "I would not have been able to do that if I was in the habit of plagiarising other writers."

Sutcliffe said Ed Sheeran must have known of the grime artist, who he said had tweeted him directly and they had both appeared on SBTV, the British online music platform which helped launch Sheeran's career. The lawyer said Sheeran shouted out Switch's name at 'Reading Festival' in 2011 after being asked to by his best friend Jamal Edwards, the late founder of SBTV.

"This is not stuff that is true," Sheeran told the High Court in London on the second day of the trial which began on March 4.

Chokri and O'Donoghue said the 'Oh I' hook in 'Shape of You' is 'strikingly similar' to the 'Oh Why' hook in their song and that it was 'extremely likely' Sheeran had previously heard their track. Sheeran and his co-writers have denied this.

Sutcliffe, who at Friday's opening called Sheeran 'a magpie', questioned the chart-topper intensively over his songwriting style and whether it was spontaneous or the result of development over time, with the influence of other artistes. The lawyer said there was overwhelming evidence at the time of writing 'Shape of You' that Sheeran was collecting ideas before writing songs.