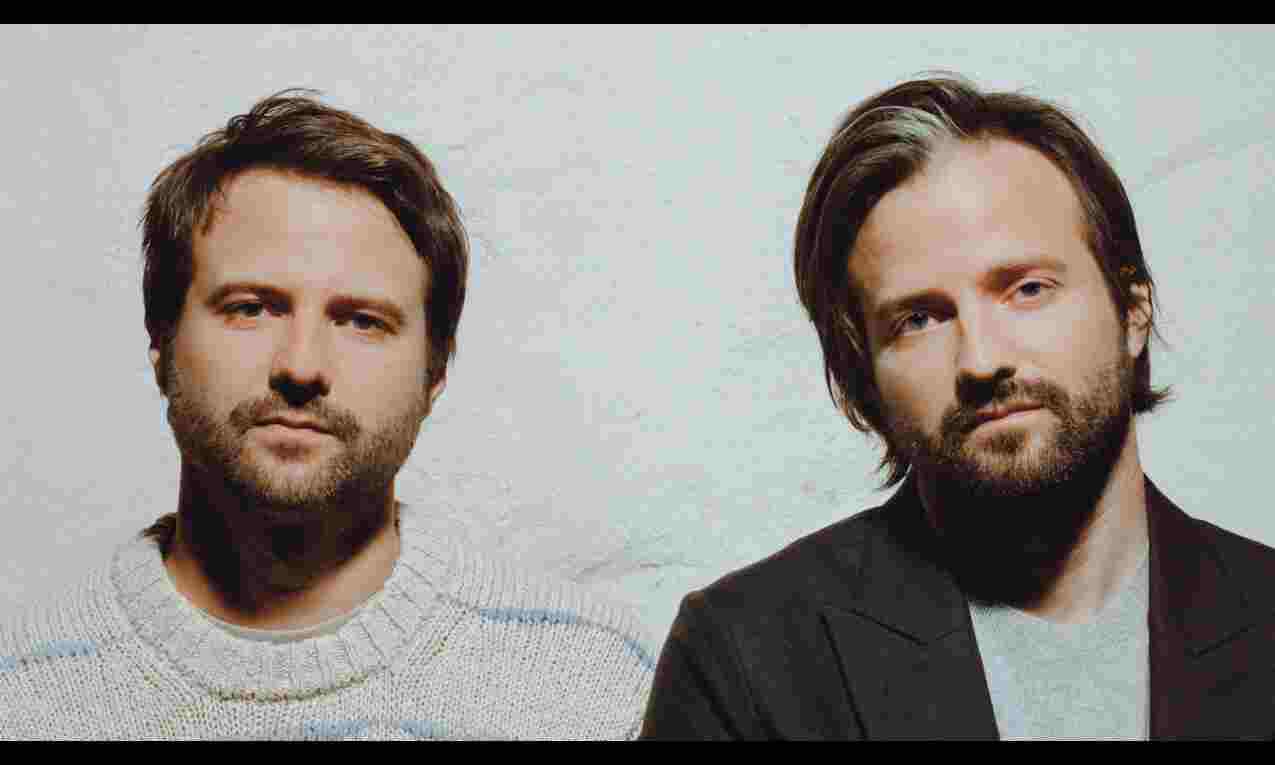 The filmmaker duo, popularly known as The Duffer Brothers, have launched their production company Upside Down Pictures, a press release stated. The company's title is inspired by the alternate world of "Strange Things" called The Upside Down.

They are set to work on five projects with Netflix as part of their overall deal with the streaming service.

The live-action "Stranger Things" spin-off series is based on an original idea by The Duffer Brothers, with Upside Down and Shawn Levy's 21 Laps as the producers.

The four other projects include a stage play, set within the world and mythology of Stranger Things. It will be directed by filmmaker Stephen Daldry, who will also produce alongside Sonia Friedman and Netflix.

The Duffer Brothers are also working on a live-action TV version of the Japanese manga and anime series 'Death Note', which was previously adapted into a live-action film in 2017.

Besides, they are set to develop a series adaptation of Stephen King and Peter Straub's novel The Talisman alongside Steven Spielberg's Amblin Entertainment and Paramount Television, with Curtis Gwinn adapting the book for the screen.

Finally, the duo is producing an original series by Jeffrey Addiss and Will Matthews, the creators of the Netflix series 'Dark Crystal: Age of Resistance'.

To be headed by Hilary Leavitt, the 'Upside Down' banner will aim to create the kind of stories that inspired the Duffers growing up - stories that take place at that beautiful crossroads where the ordinary meets the extraordinary, where big spectacle co-exists with intimate character work, where 'heart wins out over cynicism'.

"It didn't take long into our first meeting with Hilary, where we bonded over films like Jaws, Home Alone and Speed, to know we had found a kindred spirit. Hilary's passion for storytelling is perhaps matched only by her passion for the storytellers themselves, for whom she is fiercely protective. No wonder so many writers and directors are drawn to working with her. She is a rare talent indeed, and we feel extremely grateful to have her at our side as we build Upside Down Pictures," they said in a statement.

Netflix CEO Ted Sarandos hailed Matt and Ross Duffer as exceptionally unique talents with "a vision so crisp and clear".

"They are all about the details it's no accident that 'Stranger Things' has pierced the zeitgeist to become the epic pop culture phenomenon it is today. We're excited to continue telling new stories with them as they grow Upside Down Pictures and to welcome Hilary as a creative partner," he added.

Matt and Ross Duffer most recently came out with the fourth season of "Stranger Things", which became the second Netflix series ever to cross the 1 billion hours viewed mark.