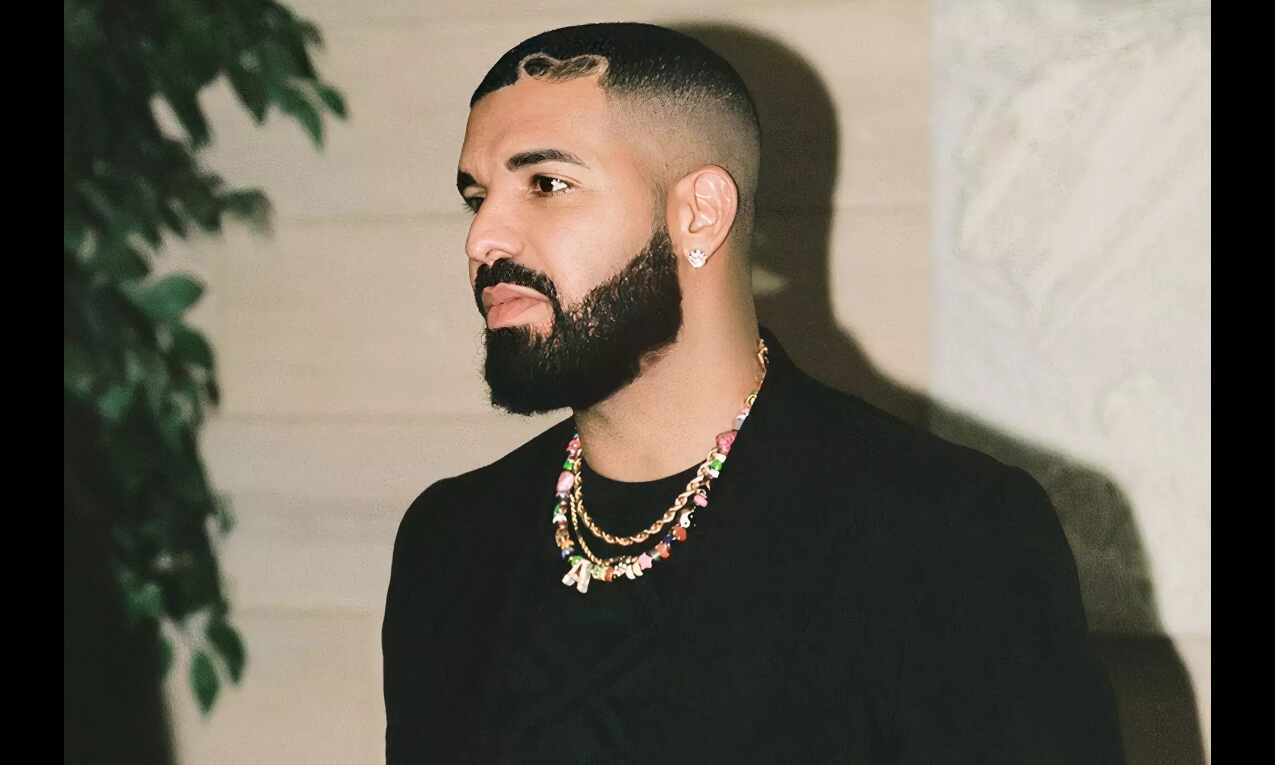 New Delhi: Rapper-singer Drake paid another heartfelt tribute to Punjabi singer Sidhu Moosewala as he wore a t-shirt with the late musician's picture printed on it at a recent concert.

Drake, who has previously condoled Moosewala's demise on various platforms including social media and his radio show, chose the white t-shirt for his performance in hometown Toronto, Canada, the videos from which are going viral on internet.

The gig was held on Thursday at History, a new venue in Toronto.

Moosewala, whose real name was Shubhdeep Singh, was shot dead on May 29 in Punjab's Mansa district, a day after the state government curtailed his security cover.

The singer-rapper enjoyed a cult following in India and abroad with songs like "So High", "Same Beef", "The Last Ride", "Just Listen" and "295".

Following his demise, Drake had shared a picture of the "So High" hitmaker with his mother on Instagram and captioned it, "RIP MOOSE @sidhu_moosewala."

He also paid a tribute to Moosewala on his radio show Table for One on Sound42 station on SiriusXM, where he played the Punjabi singer's tracks "295" and "G-Sh**".

Moosewala, who counted Drake as one of his music influences and followed him on social media, was a regular performer at live shows in Canada.