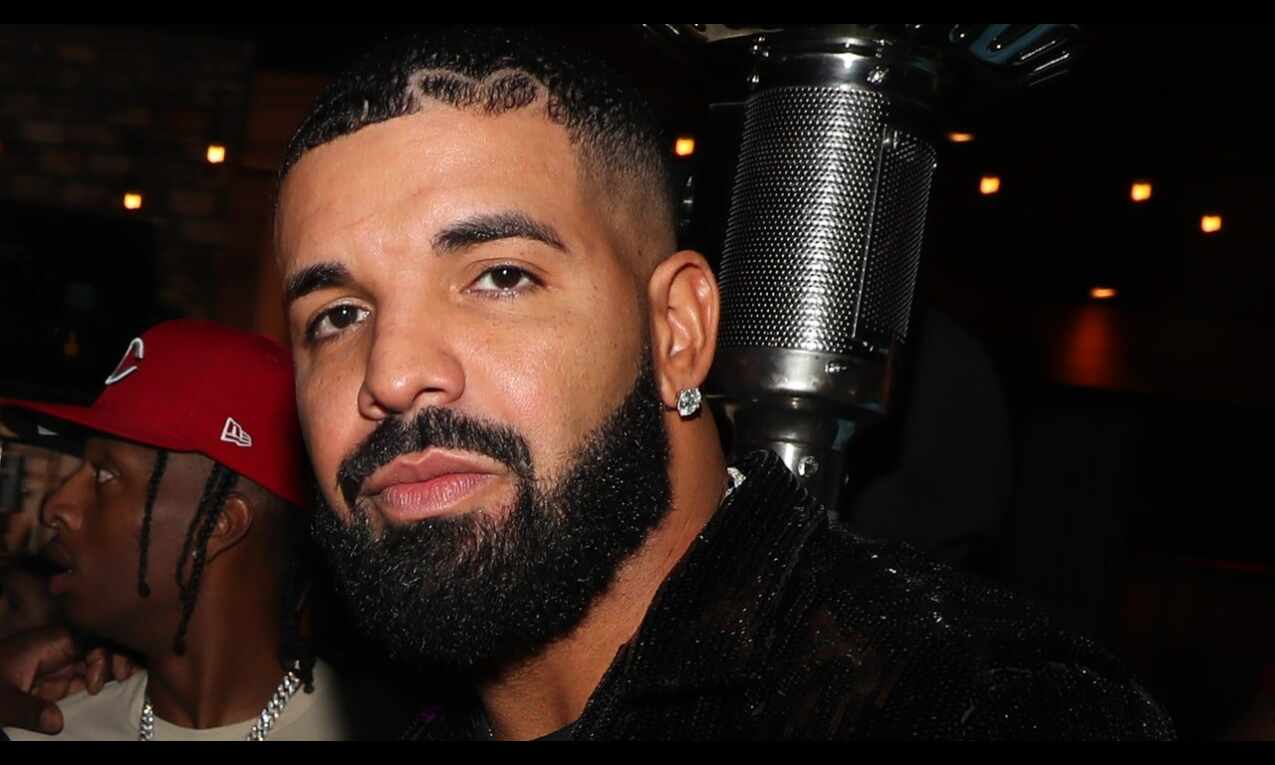 The 27-year-old singer, also a Congress leader, was killed a day after the state government curtailed his security cover.

Drake took to his Instagram Stories on Sunday night to remember Moosewala.

"RIP MOOSE @sidhu_moosewala," he captioned a picture of the "So High" hitmaker with his mother.

In 2020, Drake made headlines when he started following Moosewala on Instagram.

Moosewala, who counted Drake as one of his musical influences and followed him on social media, was a regular performer at live shows in Canada.

On Sunday, Deputy Superintendent of Police (Mansa) Gobinder Singh told PTI that Moosewala was attacked when he was in his jeep at village Jawahar Ke and several bullets hit him.

Shubhdeep Singh Sidhu, known as Sidhu Moosewala, was among 424 people whose security was withdrawn by the Punjab Police on Saturday.

Moosewala had fought the recent Assembly election on a Congress ticket from Mansa and was defeated by the AAP's Vijay Singla.

According to police sources, Canada-based Goldy Brar has claimed responsibility for the murder of Moosewala.