Don't understand why female-led films are expected to be serious: Kriti Sanon 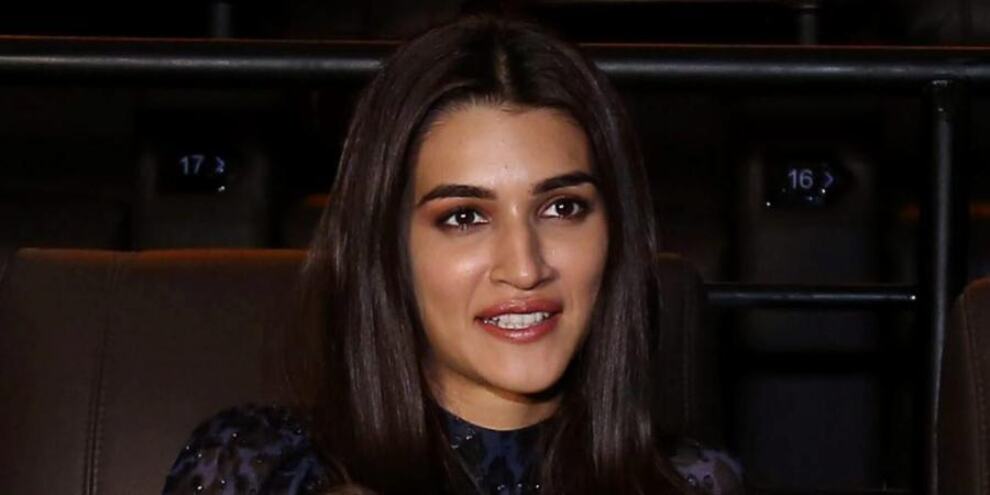 Mumbai: Actor Kriti Sanon says one of the factors that compelled her to board the upcoming feature film "Mimi", in which she plays the titular surrogate mother, was how it defied the notion that a female-led project on a sensitive topic will be "intense".

Billed as a comedy drama, "Mimi" features Sanon as an aspiring actor from a Rajasthan small-town who ends up being a surrogate mother for a foreigner couple in exchange for money.

"Female-led films are usually expected to be serious, I don't know why, I don't understand it. When the team was coming up with the tagline, 'It's nothing like what you are expecting,' it came from the fact that we were hearing a lot of things people felt 'Mimi' was," the 30-year-old actor told PTI in an interview.

Based on the Samruddhi Porey-directed 2011 Marathi feature "Mala Aai Vhaaychya", the movie reunites Sanon with her "Luka Chuppi" director Laxman Utekar who has adapted the original with writer Rohan Shankar.

"Mimi" is scheduled to be released on Jio Cinema and Netflix on July 30.

"Someone told me OTT platform is good for this kind of a film. I figured later that they thought it's a female-led film so it will be an art (house) film, that it will be an intense movie because it is based on surrogacy," she added.

The actor said right from the first idea narration given to her by producer Dinesh Vijan after their hit "Luka Chuppi", she knew "Mimi" had the potential to be a film with a "lot of heart in it".

"The film happened at a time when I was craving to do a meaty part. I felt I was ready to take on a project and lead it, have it on my shoulders and take that responsibility. I love how such a sensitive, emotional subject became an extremely entertaining script with lots of humour in it. I like when we say something sensitive while making the audience laugh."

Sanon said she is fortunate to be in a space where the projects that are coming her way are not only pushing her to take more risks as an artiste but also are closer to what she has always wanted to do.

The Delhi-born actor made her Hindi film debut in 2014 with "Heropanti" and said since then, her journey has been a series of baby steps.

"I didn't have any film school, theatre training, I was raw when I entered the industry. My workshops have been on film sets where I have learnt. I am constantly trying to evolve, get better, and think harder in terms of what more I can do. You have to take risks in your career otherwise your trajectory is going to be boring," she said.

The actor said "Bareilly Ki Barfi" was the first time she tried something new and when it worked, it gave her the confidence to take more risks.

"It was something which was away from my world. People loved me in that and that gave me more confidence to take more risks. Then 'Luka Chuppi' ended up doing well too. So you do start feeling that there is a validation, that the audiences are liking the work you are doing."

Sanon said consecutive success with films like "Luka Chuppi" (2019), in which she co-starred with Kartik Aryan and the blockbuster comedy "Housefull 4" has only given her the opportunity to choose better.

Even Ashutosh Gowariker's 2019 period war drama "Panipat" -- which didn't work at the box office -- was rewarding as people appreciated her performance as Parvati Bai, she said.

"It takes time for people to notice you as an actor. I have been fortunate that I always had projects on my table to choose from. Today, the projects are closer to what I had always craved to do. Now there are better options."