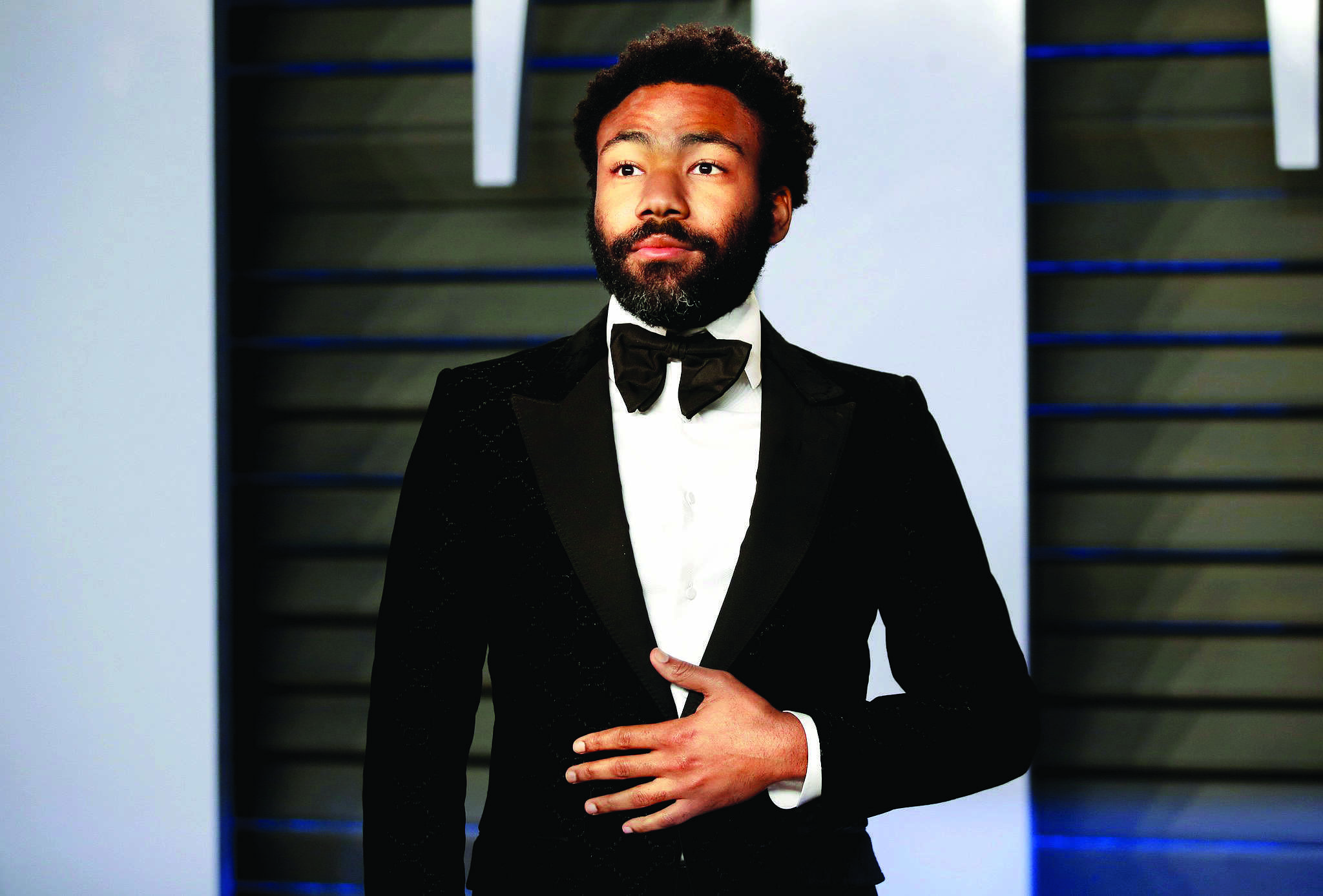 Actor Donald Glover and two of his 'Atlanta' writers have opened up about experiencing racial harassment on the first day the crew was in London last year to film the third season.

According to Deadline, during a press conference at the Television Critics Association, co-writers Stefani Robinson and Stephen Glover (Donald's brother) said after the incident it took them some time to realise that they were being targeted.

"It was the first night there. This group of people walks up. And maybe one of them kind of notices Donald or recognizes him. And she stops and they start asking if they know anywhere around here to get something to drink. I think we were talking to them for a second. It's this girl and two or three other guys," Stephen said.

He added that one of the men told them they could break into the bar because "you guys all carry hammers," as in guns.

"Mind you, all of the writers on 'Atlanta' are Black. So, he's making a reference that we all have hammers, and we can just break into this place, which we kind of ignored," Stephen said.

Robinson said that it took the 'Atlanta' team a while to realise what the man was referring to with the word "hammer." But she said the incident continued to escalate.

"It was so insulting, but not insulting at the same time because it took us five minutes to fully understand. He got to a point of like if the insinuation was lost on us, he got specific and he was like, 'You guys are Black, you've gone to jail and you do things like that.' Like he kept doubling down on it," she added.