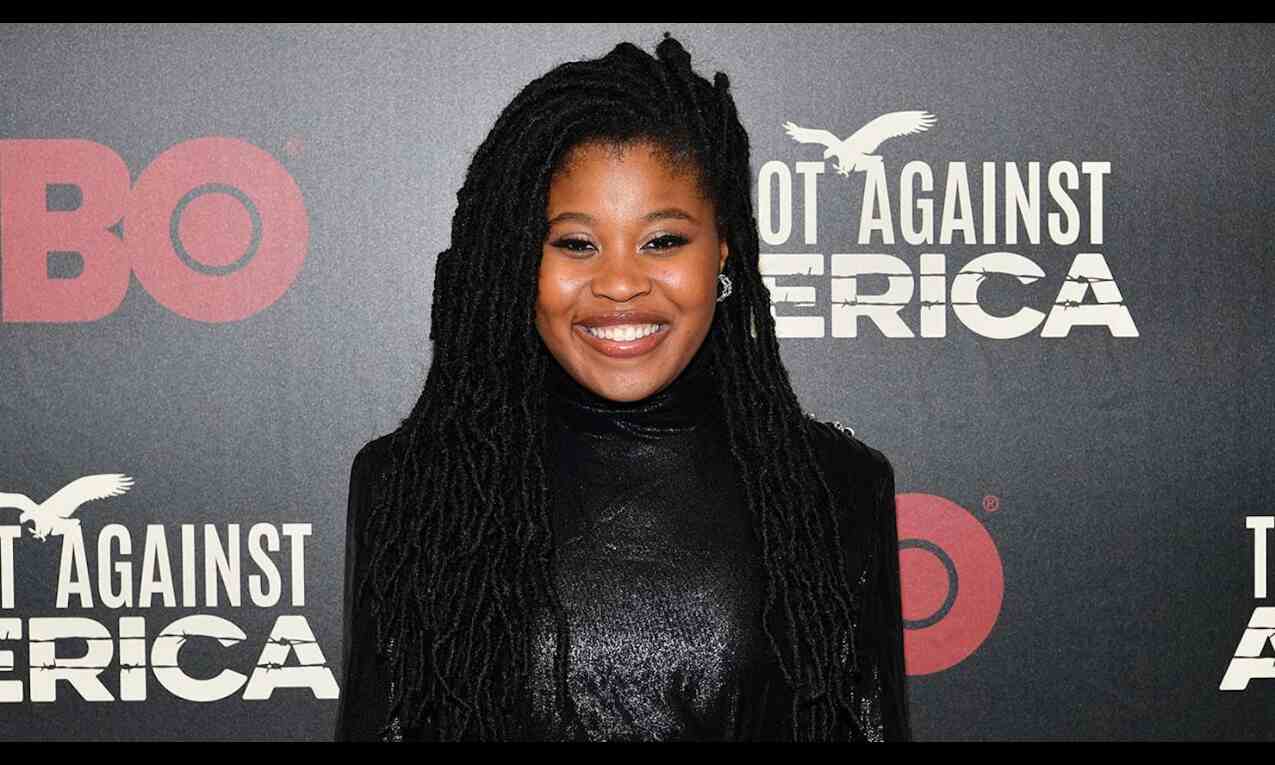 Los Angeles: Actor Dominique Fishback will play the lead role in an upcoming series from Donald Glover and Janine Nabers.

The untitled series has been set up at Amazon, where Glover and Nabers both have overall deals, reported Deadline.

The show will reportedly revolve around a Beyonce-like figure, to be played by Fishback.

The series has garnered headlines after former US president Barack Obama's daughter Malia Obama boarded as a writer.

Fishback found fame after she starred in the Oscar-winning film Judas and the Black Messiah, for which she earned a BAFTA nomination.

She currently features in the Apple series The Last Days of Ptolemy Grey alongside Samuel L Jackson. She is also collaborating with Jamie Foxx on turning her one-woman show Subverted into a special with Foxx producing.