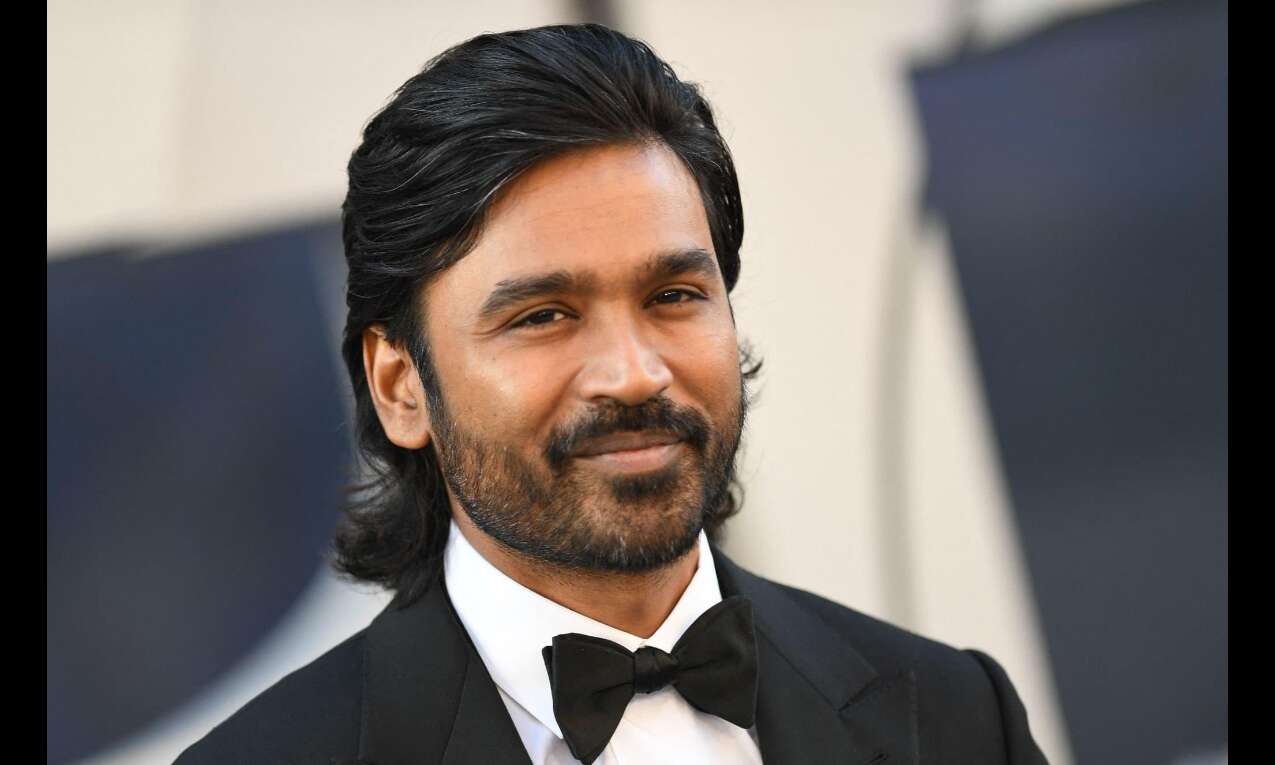 Mumbai: At a time when lines between film industries are fading, superstar Dhanush believes people should not attach regional identities to actors.

The National Award winner, who features in director duo Joe Russo and Anthony Russo's much-awaited action spectacle "The Gray Man", said efforts must be made to produce movies as a united 'Indian film industry'.

"It doesn't make sense at this time to refer to me or anyone else as south actors. I would appreciate it if we are collectively called Indian actors and not south actors or north actors. The world has shrunk and the lines at the borders are fading. This is the time to come together and make one big Indian film industry," Dhanush, who predominantly works in Tamil films, told reporters here.

"It will be great if we function together and make movies for everyone, not just south or north audiences. Today, every film is a national film and especially with the digital platforms, people have access to watch everybody's work," he added.

He was speaking at the promotional event of the Netflix film "The Gray Man" on Thursday. He was joined by the Russo Brothers.

Based on the novel of the same name by Mark Greaney, the spy action thriller revolves around freelance assassin and former CIA operative Court Gentry aka Sierra Six, played by Ryan Gosling, who is hunted across the world by Chris Evans' Lloyd Hansen and other international assassins.

Dhanush, 38, plays Avik San, a "high-level assassin" with a strong code of conduct, the only one who could stop Six from revealing a dark agency secret.

In the film, his character is often addressed by Hansen as "Tamil friend", a reference the actor said didn't bother him and rather added more "flavour" to his on-screen persona.

"It's not absolutely necessary (to be referred to as a Tamil friend) but there is nothing wrong with it. Joe and Anthony Russo told me the more we get into the details, the more flavour the character will have. So, I don't think there is any harm in saying that he is a Tamil guy from India," the actor said.

While he has been working in the film industry for two decades delivering hits such as "Aadukalam", "Asuran", "Raanjhanaa" and "Maaran", Dhanush said filming high-octane action pieces for "The Gray Man" was a challenging experience.

The stunts were so inventive that he had to go back to "basics" to get into the groove, he said.

"I got training for just a month-and-a-half, where they started with everything basic: How you should stand, how your fist should be, and feet should be. In my mind, I was thinking I've done 50 films, so many stunts, I know these things. But no! You're not ready for what's to come as they know it. So, they'll prepare you step by step where you feel like an actual pro. You need to be that good. So, once we started filming, it was fun," he added.

Dhanush has most of his scenes in the movie with Gosling and Ana de Armas and the trio underwent "meticulous training" for the hand-to-hand combat sequences.

"I still remember the first day when I had to do a kick. I had to raise my leg, but it could only come to a certain point, so they (the stunt crew) were stretching my leg to make it easy for me and then Ana came and boom! She was so good! Ryan was so into his character that he would try to make the stunt choreography suit his character, take it in and make it The Gray Man. It was amazing, I learnt so much from both these wonderful actors and had such a good experience," he added.