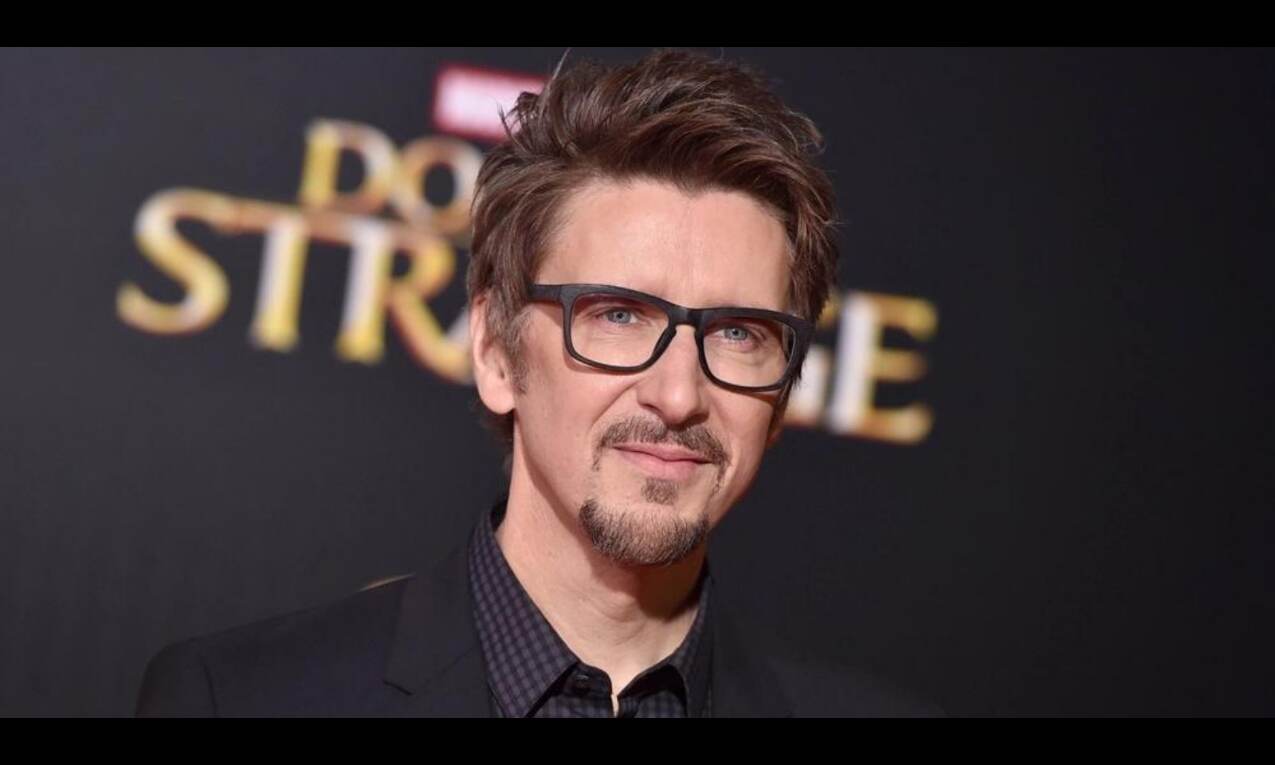 The director, who turned a year older on July 16, said he loved watching the period action drama which he described as a "roller coaster of a movie".

"To celebrate my birthday last night, my wife, kids and I watched @RRRMovie. What an awesomely outrageous roller coaster of a movie. Loved it," Derrickson, also known for "The Exorcism of Emily Rose" and "The Black Phone", wrote in a tweet on Saturday.

The production house of DVV Entertainment, the banner behind "RRR", quote-tweeted the director's post and thanked him for his kind words.

"From the director of Doctor Strange. Thank you, Scott #RRRMovie," the makers replied on Sunday.

Derrickson had also written highly about 2017's "Baahubali: The Conclusion", another Rajamouli film.

"RRR", which was released in theatres in March, has been garnering international acclaim since its digital premiere on a popular OTT platform (Telugu, Tamil, Malayalam and Kannada) and Netflix (Hindi version) in May.

Previously, the who's who of Hollywood such as "Doctor Strange" writer C Robert Cargill, "Dune" writer Jon Spaihts, and Christopher Miller, known for "21 Jump Street", also showered praise on the pan-India big-screen spectacle.

The film, which has collected more than Rs 1,000 crore at the global box office, is Rajamouli's third consecutive blockbuster after "Baahubali: The Beginning" (2015) and its sequel, "Baahubali: The Conclusion".