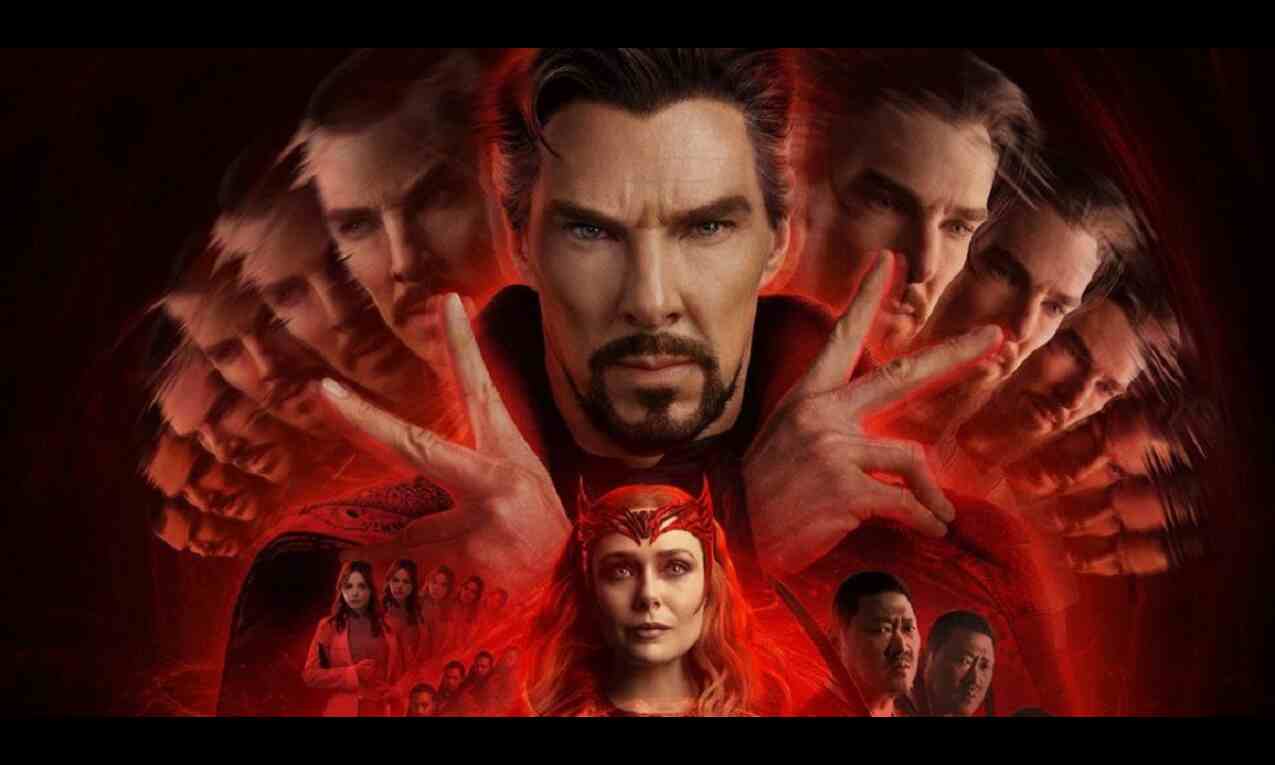 Mumbai: Benedict Cumberbatch-starrer "Doctor Strange in the Multiverse of Madness" has collected over Rs 10 crores in pre-sale booking in India, according to leading distributors.

"Doctor Strange in the Multiverse of Madness", the second part of Marvel Studios' 2016 film "Doctor Strange", is slated to be released in theatres across the country in English, Hindi, Tamil, Telugu, Kannada and Malayalam on May 6.

Kamal Gianchandani, the CEO of PVR Pictures, said Marvel films have always created magic at the Indian box office and a month's advance opening has been a strategic move from the studio.

"There has been a massive response to the advance booking and with the increasing demand from the fans, we are expecting all the shows across India to go house full very soon," Gianchandani said in a statement.

According to Devang Sampat, CEO of Cinepolis, such a high pre-sale record with a Marvel film was last witnessed in the country with 2019's "Avengers: Endgame".

"Marvel movies enjoy a great fan following in India and this movie has also seen a tremendous response. With such crazy fandom across the nation, we can see yet another Marvel blockbuster coming at Cinepolis India 400 screens," Sampat added.

Rajender Singh Jyala, Chief Programming Officer at INOX Leisure, said he expects "Doctor Strange in the Multiverse of Madness" to open with big numbers in India on May 6.

"Metro Cities have always been the Marvel fanatics but this time with Doctor Strange what surprises us is that we have got a phenomenal response from Tier 2 markets as well. This indeed shows the reach that Marvel films and characters have created over the years. We are delighted that the advance booking numbers are phenomenal across the INOX cinemas," he said.

The upcoming film is directed by Sam Raimi and stars Cumberbatch as the titular character. The sequel follows Doctor Strange as he tries to contain the aftermath of the multiverse-fracturing spell he cast in the 2021 hit film "Spider-Man: No Way Home" - which caused villains from across the multiverse to spill over into the central Marvel Cinematic Universe timeline.