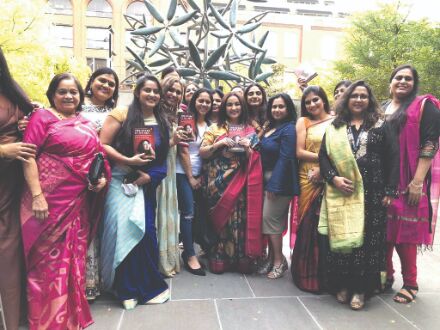 Divya Dutta won the 'Best Actor' award for her performance in short film 'Sheer Qorma' at the 'DFW South Asian Film Festival'. The award was given to her in Dallas, US on October 18, 2021. The film has been doing rounds of festivals across the globe winning accolades and acclaim everywhere.

Dutta also launched her second book at an event in the US. The book, titled 'The Stars in My Sky', is Dutta's memorable experience and interactions with people in the film industry who have been an important part of her journey so far.

An excited Divya said, "It is lovely to see such an amazing response to the film from the audience's world over. It is an important film.

This trip has been very gratifying for me personally with the film and my performance being appreciated and my second book finding so much love from people here."

While her second book will be available on stands from October 25, the actor is looking forward to the release of her films 'Dhaakad' and 'Sharmaji Ki Beti' next year.