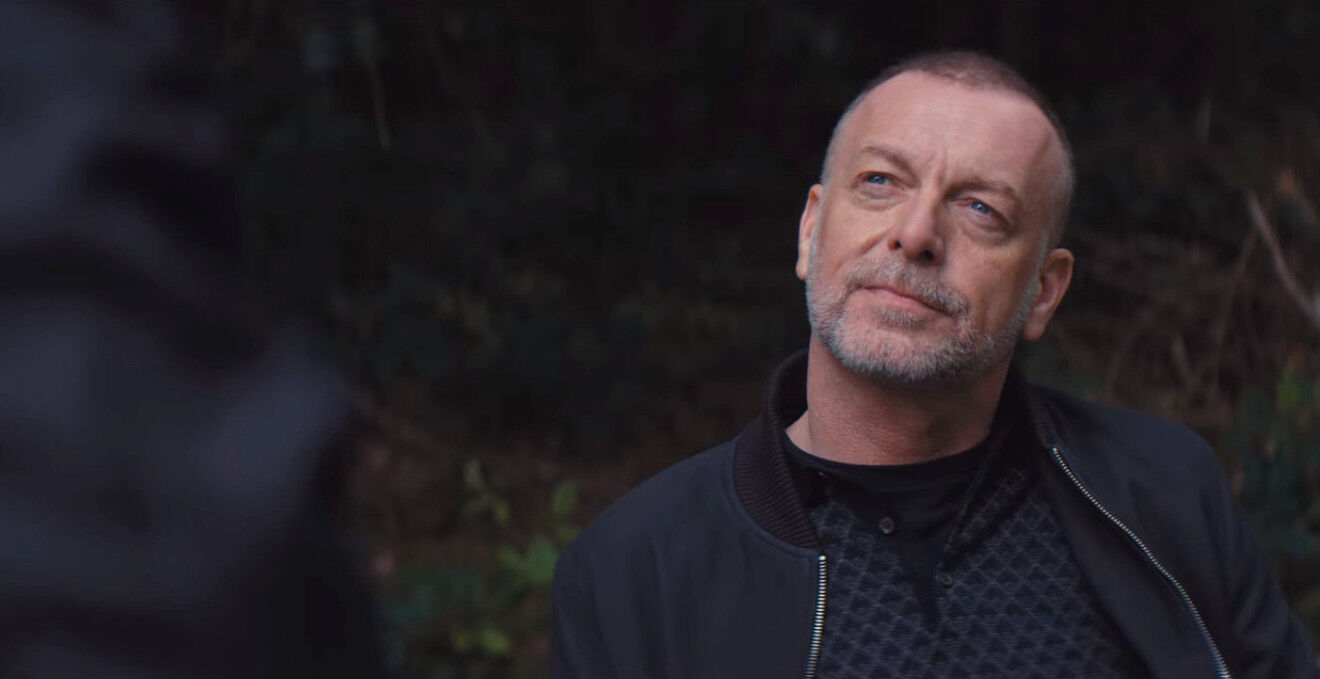 Los Angeles: Actor Hugo Speer has been removed by Disney Plus from the platform's upcoming "The Full Monty" series reboot after allegations of "inappropriate conduct".

The 53-year-old British actor had been roped in to reprise the role of Guy alongside former castmates, including Robert Carlyle as Gaz and Lesley Sharp as Jean, 25 years after the release of the 1997 BAFTA-winning movie about a group of unemployed men in Sheffield who create a striptease act.

"Recently, we were made aware of allegations of inappropriate conduct by Hugo Speer on the set of a commissioned production. As is policy, an investigation was launched. Upon its completion, the decision was made to terminate his contract, with immediate effect," Disney Plus said in a statement to Deadline.

A spokesperson for Speer said: Hugo denies all allegations and is challenging all of them.

"The Full Monty" show, set in post-industrial Sheffield, will follow the original characters over eight episodes amid struggles with deteriorating healthcare, education and employment systems.

Apart from "The Full Monty" series, Speers has featured in the BBC's remake of "Father Brown", "Britannia", "Marcella" and "The Musketeers".