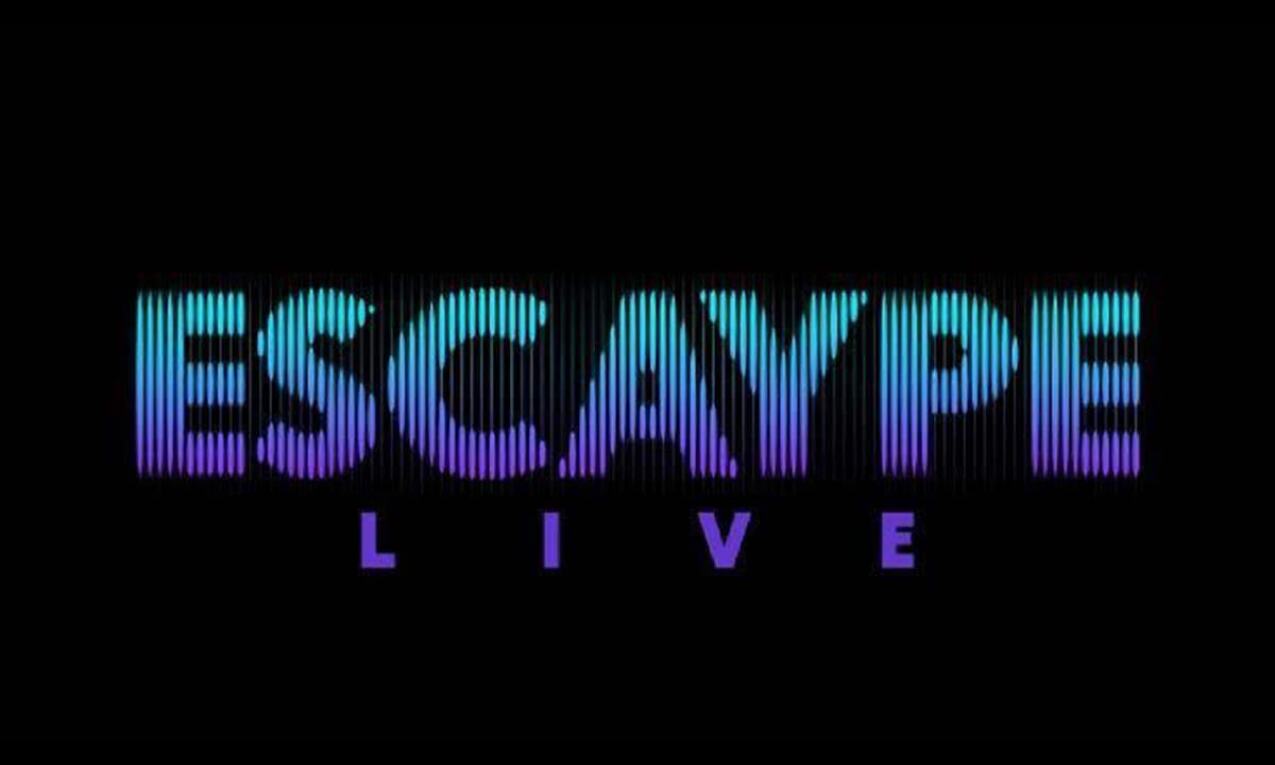 Billed as a social thriller, the Hotstar Specials series will start streaming on the platform from May 20.

Created and directed by Siddharth Kumar Tewary, "Escaype Live" will chronicle the "realities of social media in today's time".

"Set in the landscape of contemporary India, the series explores the different journeys of six regular Indians as they struggle to win, fame and fortune on a social media app called Escaype live which promises big money to the winning contestant. Will the lines between the real and virtual begin to blur as they gear up for the contest?" the official synopsis from the streamer read.

Tewary said he wanted to tell a story of the contemporary world, where social media is not just a habit but a form of emotional expression.

"At its core 'Escaype Live' gives us an insight into the minds of people living in the world of social media. Are we ready? Or are we already in it?" Tewary, who plays the series lead, said in a statement.

The fictional story is penned by Jaya Mishra and Tewary.