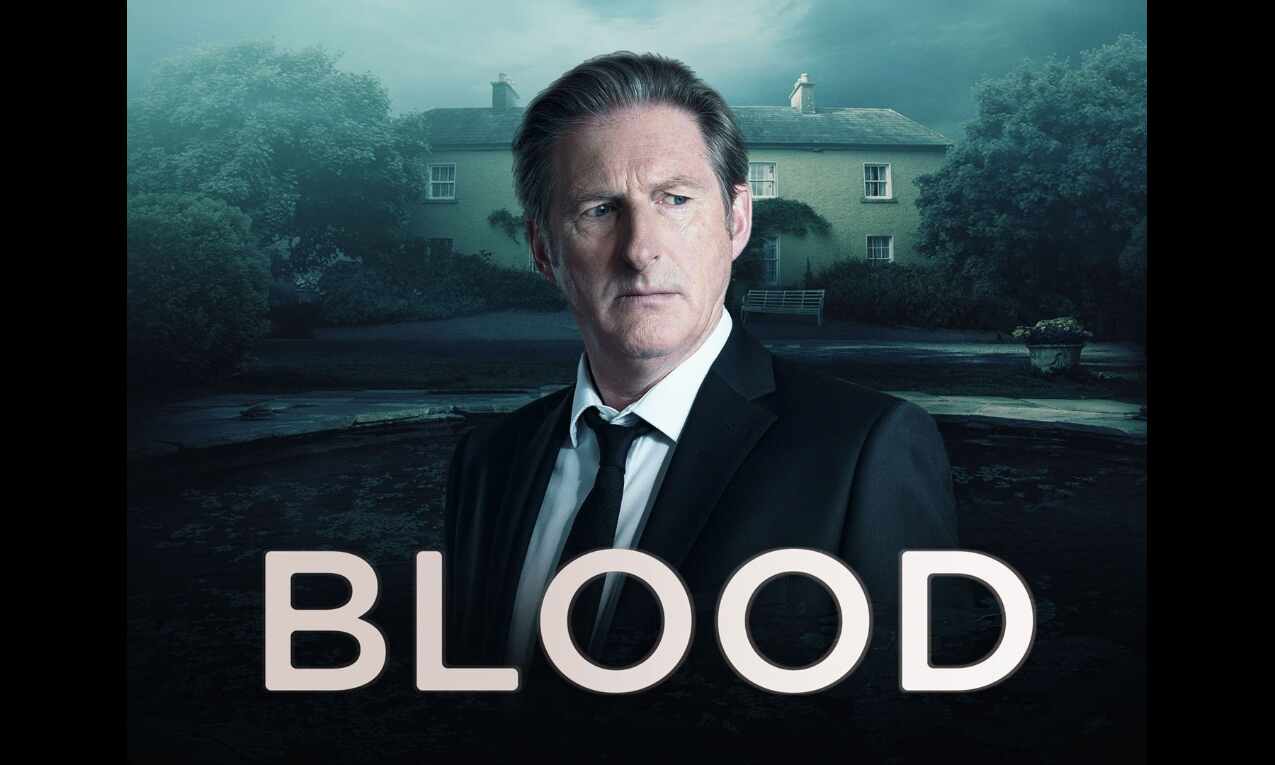 The Indian rendition of the thriller-mystery show will have 'Mirzapur' directors Gurmmeet Singh and Mihir Desai as the showrunner and director, respectively.

Starring Carolina Main, Adrian Dunbar and created by Sophie Petzal, the original is about familial bonds, memories and the past's impact on the present.

The title is an enigmatic narrative that will credit its audience with intelligence and suspense, as it masterly explores the many perspectives of the same situation that sits on the brim of dark, unpredictable mystery, a press statement issued by the streamer read.

"The demand for entertainment is rapidly evolving and viewers' want for new-fangled content is expanding. On our journey to engage with millions of viewers, we are delighted to be able to collaborate with the most prolific creative minds at 'All3Media International' to present stories that defy narratives to satiate our viewer's appetite for an unparalleled entertainment experience," Banerjee said.

The Indian version of the show will be produced by 'Dreamers and Doers Co', a premium content studio owned by 'Reliance Entertainment', in association with 'All3Media International'.

All3Media International's EVP APAC Sabrina Duguet said they are delighted to bring an Indian version of this drama.

CEO of 'Dreamers and Doers Co', Namit Sharma said they are constantly looking for great subjects that they can bring to the Indian market and 'Blood' is a universal story.

"Our showrunner Gurmmeet Singh and director Mihir Desai have crafted the series with passion and care and we could not be more proud of this fact. Dark, delicious and deceptive, 'Blood' is a family drama like no other," Sharma said.

The new adaptation of the show, set originally in Ireland, will debut on 'Disney+ Hotstar' under the banner of 'Hotstar Specials'.