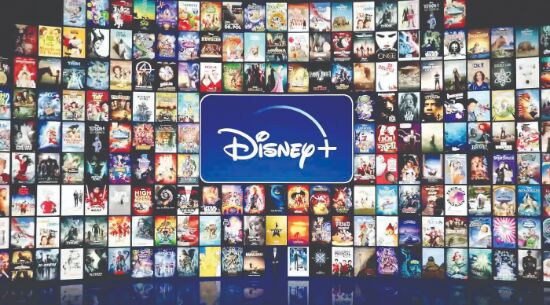 The dispute started in the spring when a prominent intellectual property lawyer, Marc Toberoff, served 'Marvel Entertainment', which is owned by 'Disney', with notices of copyright termination on behalf of five clients. They include Lawrence D Lieber, 89, a comics writer and artist known for his 1960s-era contributions to bedrock 'Marvel' characters. Lieber's older brother, Stan Lee, was chief writer and editor of 'Marvel Comics'. Lee died in 2018.

Toberoff's other clients are the estates of comics illustrators Steve Ditko and Don Heck and heirs of writers Don Rico and Gene Colan. They are seeking to reclaim rights related to the Marvel characters they had a hand in creating, including Doctor Strange, Black Widow, Hawkeye, Captain Marvel, Falcon, Blade and the Wizard - several of which have become star revenue generators for 'Disney', appearing in films and television shows, along with a plethora of merchandise.

The reclamation attempts stem from a provision of copyright law that, under certain conditions, allows authors or their heirs to regain ownership of a product after a given number of years. Such efforts turn on whether authors worked as hired hands or produced the material on their own and then sold it to publishers. The Copyright Revision Act of 1976, which opened the door to termination attempts, bans termination for people who delivered work at the 'instance and expense' of an employer.

"Since these were works made for hire and thus owned by 'Marvel', we filed these lawsuits to confirm that the termination notices are invalid and of no legal effect," said Petrocelli, who is also representing 'Disney' in its legal fight with Scarlett Johansson, who sued the company in July over pay connected to ticket sales for 'Black Widow'.

For instance, Disney's complaint against Lieber contends that 'Marvel assigned Lieber stories to write, had the right to exercise control over Lieber's contributions and paid Lieber a per-page rate for his contributions'. Those conditions render his contributions 'work made for hire, to which the Copyright Act's provisions do not apply', according to the complaint.

"At the time all these characters were created, their material was not 'work made for hire' under the law," he said in an email in response to Disney's filings.

He added, "These guys were all freelancers or independent contractors, working piecemeal for carfare out of their basements. Hence, not "traditional, full-time employees."

"At the core of these cases is an anachronistic and highly criticised interpretation of 'work-made-for-hire'," Toberoff said in a separate email, adding that the interpretation 'needs to be rectified'.