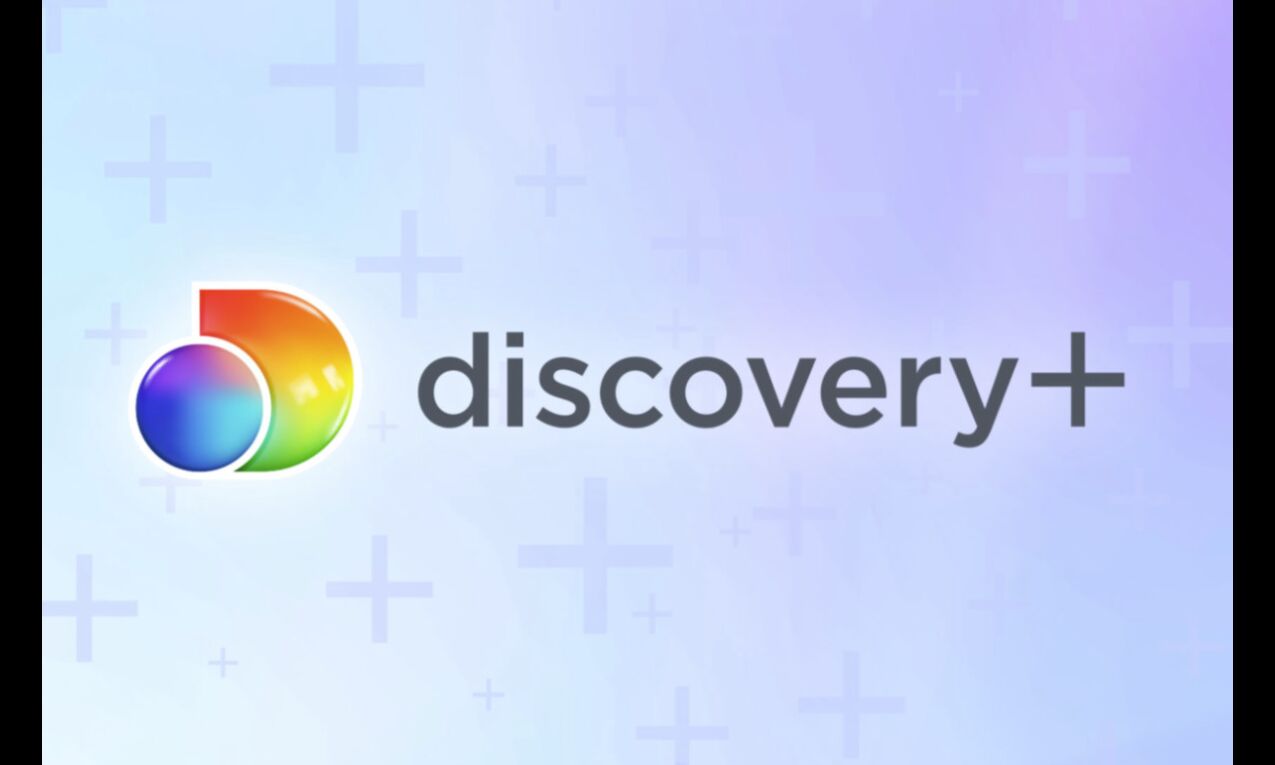 Mumbai: Streaming service Discovery+ on Wednesday unveiled the docu-series "My Daughter Joined a Cult", based on the life of controversial godman Swami Nithyananda.

The three-part series, produced by VICE Studios, follows the story of the self-styled godman whilst giving a voice to individuals who were at the epicenter of it all. It premieres on Discovery+ on June 2, the streamer said in a statement.

Directed by Naman Saraiya, the show captures the exposure of the godman, who allegedly deceived his believers by luring them into joining his ashram and gurukul trust Nithyananda Dhyanapeetam' and then later allegedly abused them.

Nithyananda, who faces charges of illegal confinement of children and has been charge-sheeted in a rape case, fled the country in 2019. There were reports later that year stating that he has created a Hindu nation, Kailaasa, with its own flag and political set up on an island near Ecuador.

The docu-series features a range of testimonies from devotees, lawyers, journalists and activists. It presents a narrative on the highs and lows of Nithyananda's life in the pursuit of the reason behind his strong following despite being termed a fugitive by his ex-followers, the synopsis read.

Saraiya said "My Daughter Joined A Cult" has been "one of the most challenging and rewarding projects" of his career.

"Such a comprehensive and complex investigation into Nithyananda and his religious movement would not have been possible without the trust and cooperation of each person we crossed paths with be it former devotees, survivors, journalists, lawyers and police officers. I hope the series resonates with audiences around the world and generates greater awareness of the events that led to his fall from grace and the indelible impact on those left in its wake," he added.

"My Daughter Joined a Cult" will be available to stream in Hindi, Tamil, Telugu, English, Kannada and Malayalam on Discovery+.