'Dilip Kumar did not do enough for cinema' 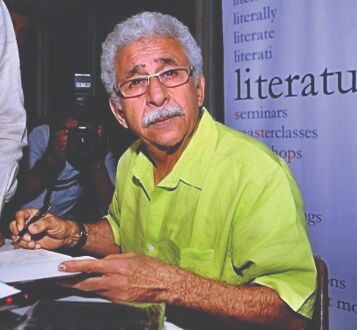 "Some of Dilip Kumar's works will undoubtedly survive the test of time, but given the position he was in, it is more than evident he did not do enough apart from acting and being involved in social causes close to his heart," said Shah.

He added, "The late iconic actor produced only one film but did not direct any. He never passed on the benefit of his experience and did not bother to groom anyone. Apart from his pre-1970s performances, he left behind no significant lessons for future actors."

According to Shah, even the late actor's autobiography is but 'a rehash of old interviews'.

Elaborating further, Naseeruddin shared, "It is baffling why a man like Dilip Kumar, who had made history in the cinema, should be reluctant to record his interaction with some of the admittedly great filmmakers of his time or say anything informative about the nature of his work and technique."