Digvijaya slams Vivek for his comment on the meaning of 'Bhopali' 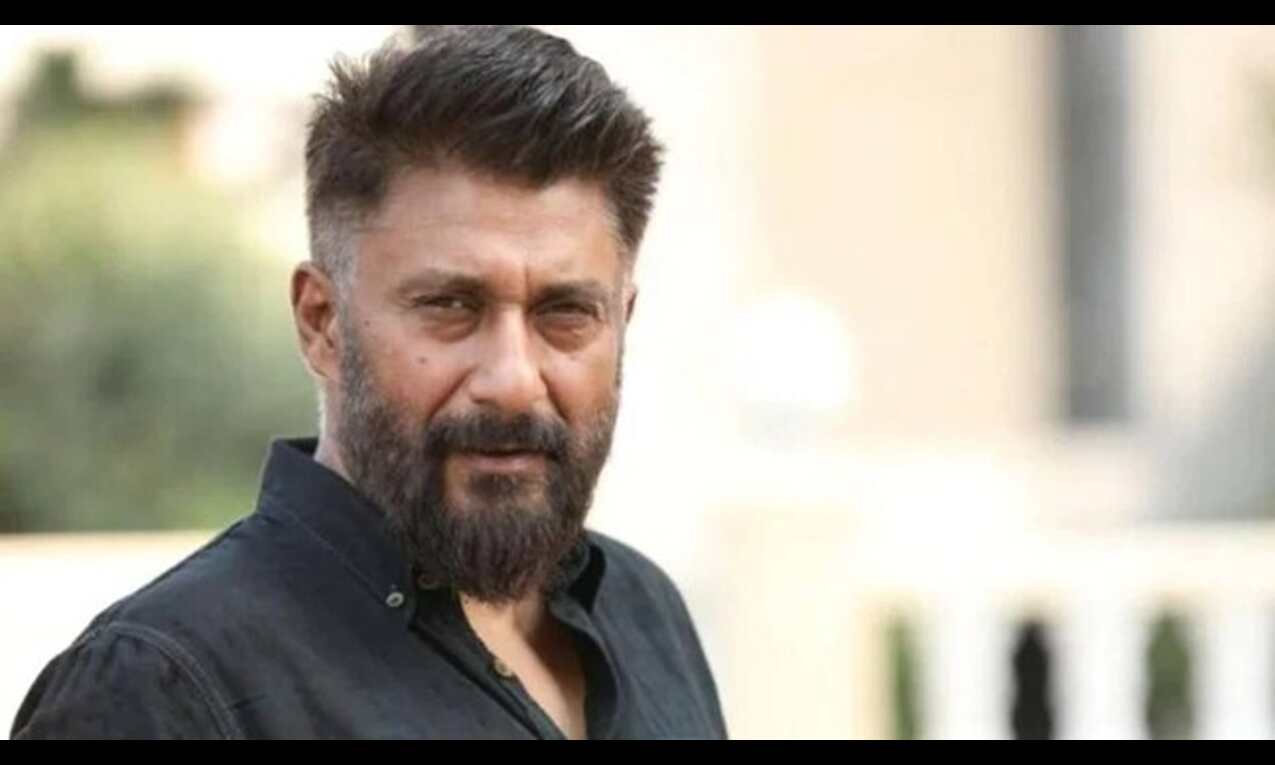 Singh was reacting to a viral video where Agnihotri, who has directed the recently-released film "The Kashmir Files", is seen talking about the connotation of the word `Bhopali'.

"Vivek Agnihotri Ji, this might be your personal experience. This is not the experience of an ordinary Bhopal resident. I have been associated with Bhopal and Bhopalis since 1977, but my experience has not been so. The influence of company has an effect, wherever you may live," the Congress leader tweeted.

In the portion of the video which went viral, Agnihotri says he grew up in Bhopal, but he is not a Bhopali.

`Bhopali' has a different connotation. `Bhopali' means homosexual. One who has a Nawab's tastes, he is heard saying.

According to local sources, Agnihotri had given this interview to a news portal about three weeks ago, but the video began to circulate on social media on Thursday night when "The Kashmir Files" director landed here.