'Didn't know if I would survive in film industry' 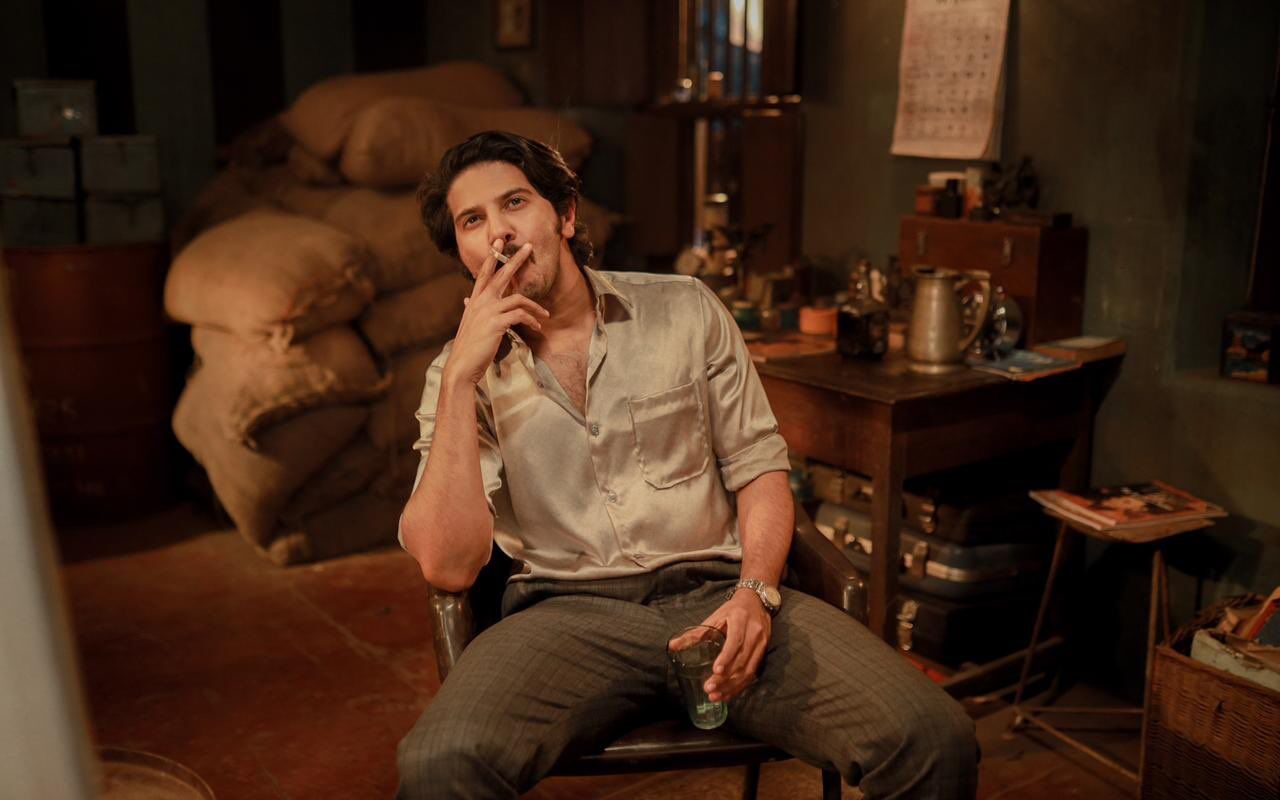 Mumbai: When Dulquer Salmaan was entering the film industry, the actor says he was fighting a lot of apprehension, partly due to his own insecurities and the pressure of living up to his father and superstar Mammootty's legacy.

Salmaan made his screen debut in 2012 with the crime-thriller "Second Show" and found massive success the same year with the National Award-winning drama "Ustad Hotel".

Over the years, the 35-year-old actor emerged as one of the biggest stars of Malayalam cinema with films like Anjali Menon's "Bangalore Days", Sai Pallavi-starrer "Kali", "Charlie", and "Kurup", among others.

In an interview with PTI, Salmaan said in his decade-old journey in the industry he had initially put a lot of pressure on himself to live up to his father's name.

"I used to feel quite under pressure because of that. Not that I had to be as good as him, but I didn't want to embarrass him in any way or spoil that legacy. So I used to put a lot of pressure on myself over these things, I spent a lot of years like that, taking every step carefully," the actor said.

Salmaan said he grew out of that pressure "organically" and credited the films that came his way for making him an assured artiste.

"It was destiny or divine intervention that I got some great films quite early in my career. I got to collaborate with some great directors. I got offers from other languages too and I knew these were solid films, so I tried that as well. That helped me," he added.

Though Salmaan started with Malayalam films, he soon moved to the Tamil industry with films like "Vaayai Moodi Pesavum", "O Kadhal Kanmani" and made his debut in Telugu with the 2018 drama "Mahanati", in which he played veteran star Gemini Ganesan.

He had his second Bollywood release in 2019 with "The Zoya Factor" opposite actor Sonam Kapoor.

None of this expansion to other language industries, Salmaan said, was by design.

"People ask me if it was a conscious choice to do films in several languages so that I become a 'pan-India' actor, but no. Just as anyone of my generation, I look for experiences. My desire was just that. I love it when I do films in Tamil, Telugu or Hindi and get to be a part of that. It has been organic and not part of some plan," he added.

What, however, has been a definite plan is his attempt to frequently jump genres, he said.

The actor said he is aware that his critics feel he is comfortable in the romance genre, a stereotype he wants to consciously break.

"A lot of the time, people want to put you in a box. I read comments from my critics and the so-called haters that say, 'Oh he always does romantic-comedies, romantic characters or he can only do one thing'. I take it constructively and think, 'I won't do just one type of film, I will show you'.

"If you keep surprising the audience, you will be respected. As actors, you want to live different lives through your characters. As an actor, I am aware and conscious of my lineup, I want each film to be different from the other. I genuinely want to have a great portfolio of films," he added.