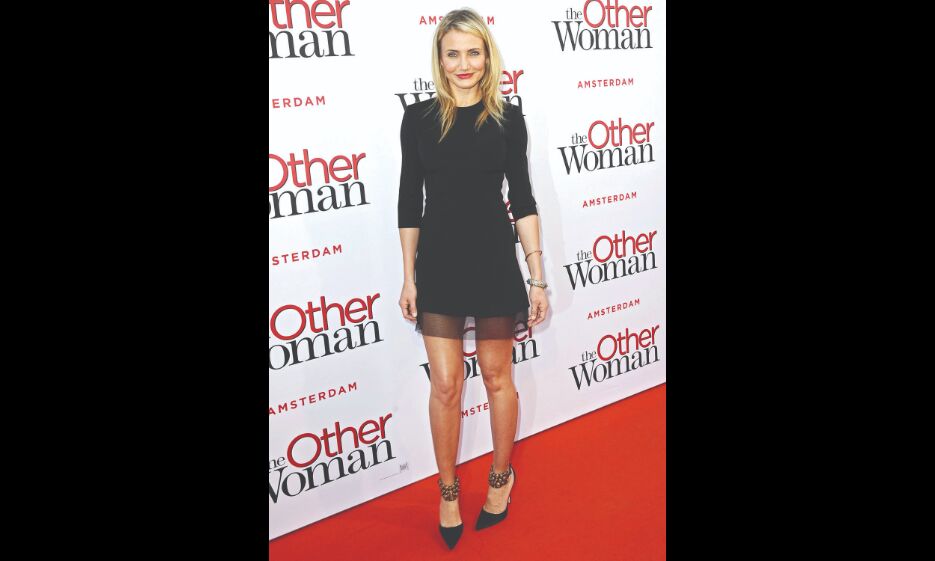 Cameron Diaz, known for her romantic roles in 'The Mask', 'My Best Friend's Wedding' and 'There's Something About Mary', said she endured misogyny in Hollywood for years.

"I certainly did not do as much as could be done now because of the awareness of everybody, you know, sort of like the #MeToo,"

She added, "There were still parameters. In the 1990s, the early aughts, there was still heavy misogyny. Just the level of exploitation of powers, it just laid on the entire industry. It was the normal thing to do sort of like and just be able to get through unscathed."

The 'Charlie's Angels' star said her choice of roles was not enough to break through the double standard of the industry, but things are different now.

Be the one who participated enough to make everybody feel taken care of but not to be a victim in that position, Diaz recalled.