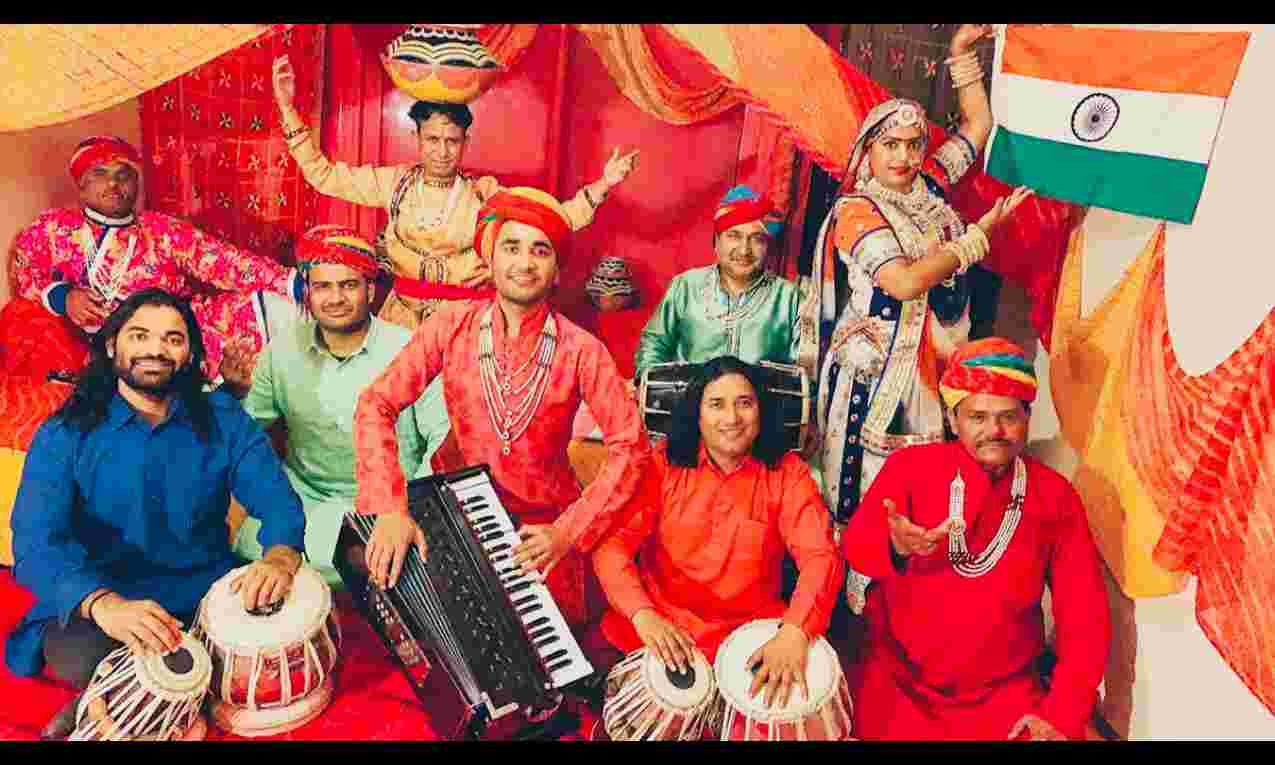 Jaipur: Rajasthan's famous folk artiste Rahis Bharti will perform with his Dhod Band in Budapest, Hungary, on August 15 on the occasion of Independence Day.

Bharti said the Embassy of India in Hungary has invited him and the band to celebrate the 75th anniversary of the country's independence.

According to Bharti, he will also perform with his band at Sziget Festival, one of the largest music and cultural festivals of Europe, on the same day.

Hailing from Dhod village in Sikar district of Rajasthan, Bharti 20 years ago set up his band named 'Dhoad'. He took the Rajasthani folk music across the world and also gave opportunities to local artists from the state to perform at the international level.

"Bharti in my name also makes me feel proud that I carry India in me across the globe and through my performances make people know about India's culture, tradition, music and dances," he added.