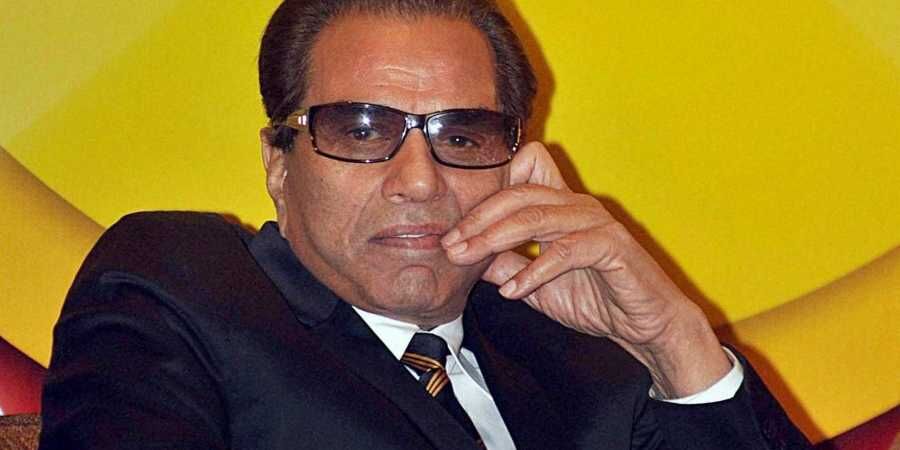 In his caption, Dharmendra wrote: "Friends, with love to you all, I'm delighted to unveil the mesmerising invitation to India's most prestigious awards ceremony, 'Dadasaheb Phalke International Film Festival Awards 2022', in affiliation with '!ncredible India' and 'Zee5'."

Outlining the history and relevance of the event, which will be held in Mumbai on February 20, Dharmendra said the 'Dadasaheb Phalke International Film Festival' (DPIFF) was first held in 2012 and had been 'applauded' by the Prime Minister's Office and the ministries of Culture and Tourism.

He pointed out that the festival and awards carry forward the legacy of Dhundiraj Govind Phalke, 'lovingly known as Dadasaheb Phalke, the Father of Indian Cinema'.

He concluded by claiming that it was India's 'only independent international film festival, with a mission to celebrate three broad segments of cinema and the work of aspiring, young, independent and professional filmmakers.'

The event will be streamed live on 'ZEE5' on February 20 from 7 pm onwards.