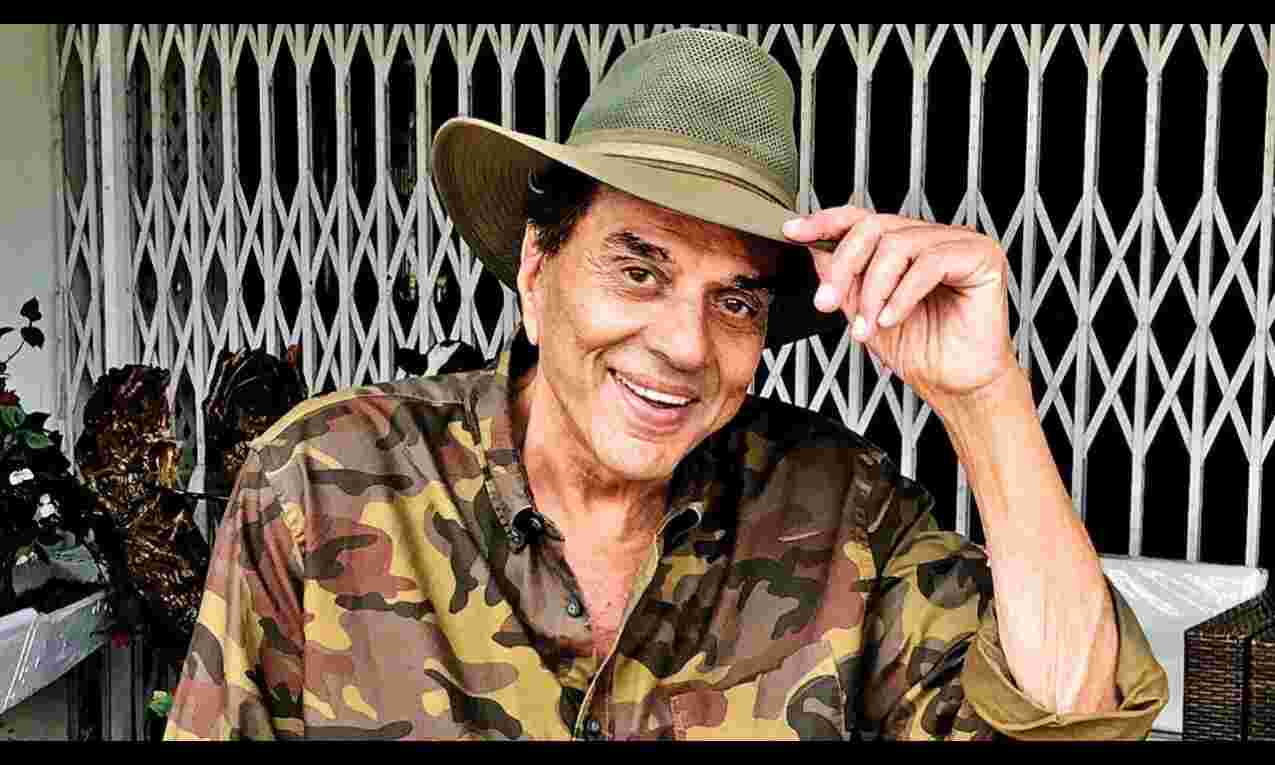 Mumbai: Rubbishing media reports about his health, veteran actor Dharmendra on Monday posted a video on social media asking fans to "think positive" and not give credence to rumours.

In a 42-second-long video posted on his Twitter page, Dharmendra said he might have been mum on the speculative stories in the media regarding his wellbeing, but he was "not ill".

"Friends, be positive, think positive. Life will be positive. I'm silent, but not ill. Rumours keep cropping up," the 86-year-old said in the clip.

Citing the lyrics of the song "Bura Mat Suno" from his 1969 hit film "Aya Sawan Jhoom Ke", the superstar urged his fans to take care.

"Love each other, be good to each other. Life will be beautiful," he said in the video.

Earlier in the day, Dharmendra's actors-sons Sunny and Bobby Deol had dismissed speculative stories about his health condition.

"My dad is absolutely great and in the best of health. He is doing well," Sunny Deol told PTI.

Bobby Deol said their father is currently at their Mumbai home and it was "sad that people spread rumours".

"He (my father) is in Mumbai and he is absolutely fine," Bobby Deol told PTI.

Dharmendra was hospitalised last month for back pain.

In his illustrious career, the actor has starred in classics such as Sholay, Chupke Chupke, Yaadon Ki Baaraat, Satyakam and Seeta Aur Geeta.