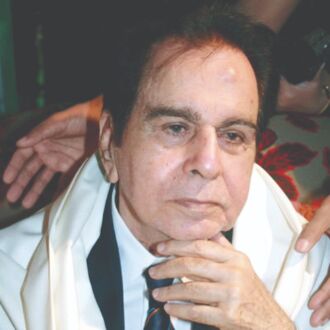 After the demise of the legendary actor Dilip Kumar on July 7, veteran actor Dharmendra, who considered him his brother, paid a heart-touching tribute to the thespian.

The actor shared a video on his official 'Twitter' handle, in which he could be seen sitting on a chair and reciting some lines of Dilip Saab.

On the day when Dilip Saab passed away, Dharmendra had shared a picture where he was sitting on the floor and holding the late actor's mortal remains at the funeral.

"When Saira Banu told me, 'Look Dharam, Sahab has closed his eyes', I felt heartbroken my friends! I do not know how to show off, but I cannot control my emotions. I just

say what I feel like, treating everyone as my own," the veteran actor had written in his post.