Dhanush-starrer 'Maaran' to release on Disney+Hotstar 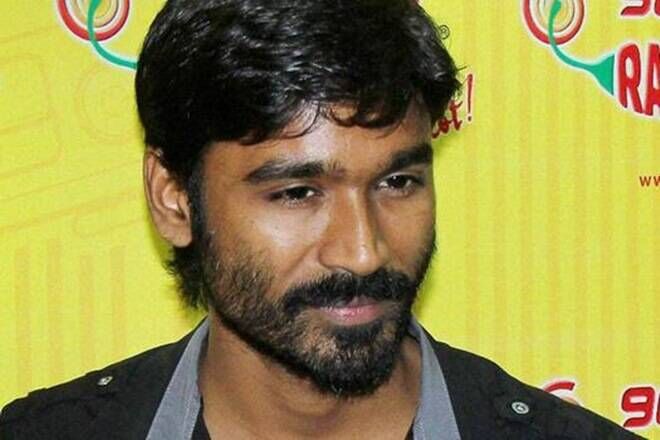 Mohanan took to Twitter to announce that the film would soon stream on the platform.

"Happy Valentine's Day from us to you! #Maaran. See you soon on @disneyplusHSTam," the 28-year-old actor wrote.

Dhanush was last seen in "Atrangi Re", which also premiered on Disney+Hotstar.