Dhanush reveals how he landed in 'The Gray Man' 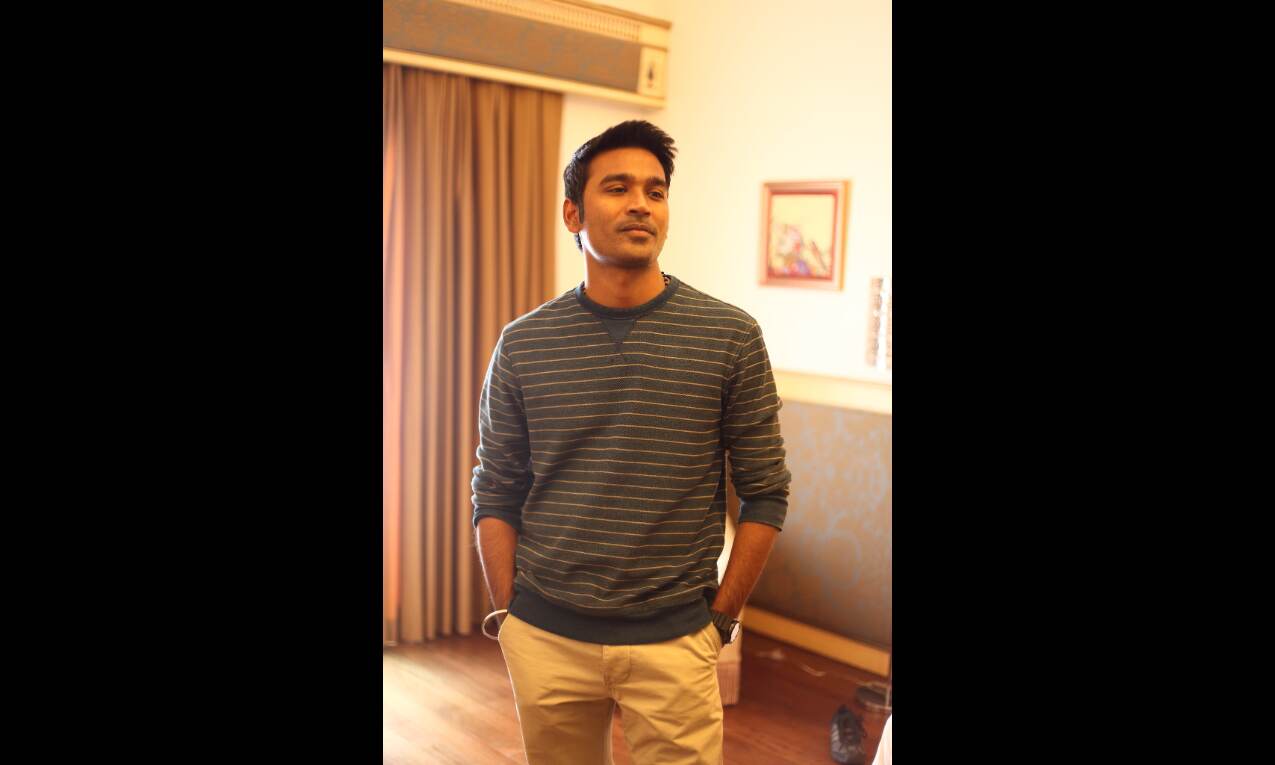 He added, "I don't say much in this film. But I really was super thrilled and was looking for an opportunity to explore, learn more."