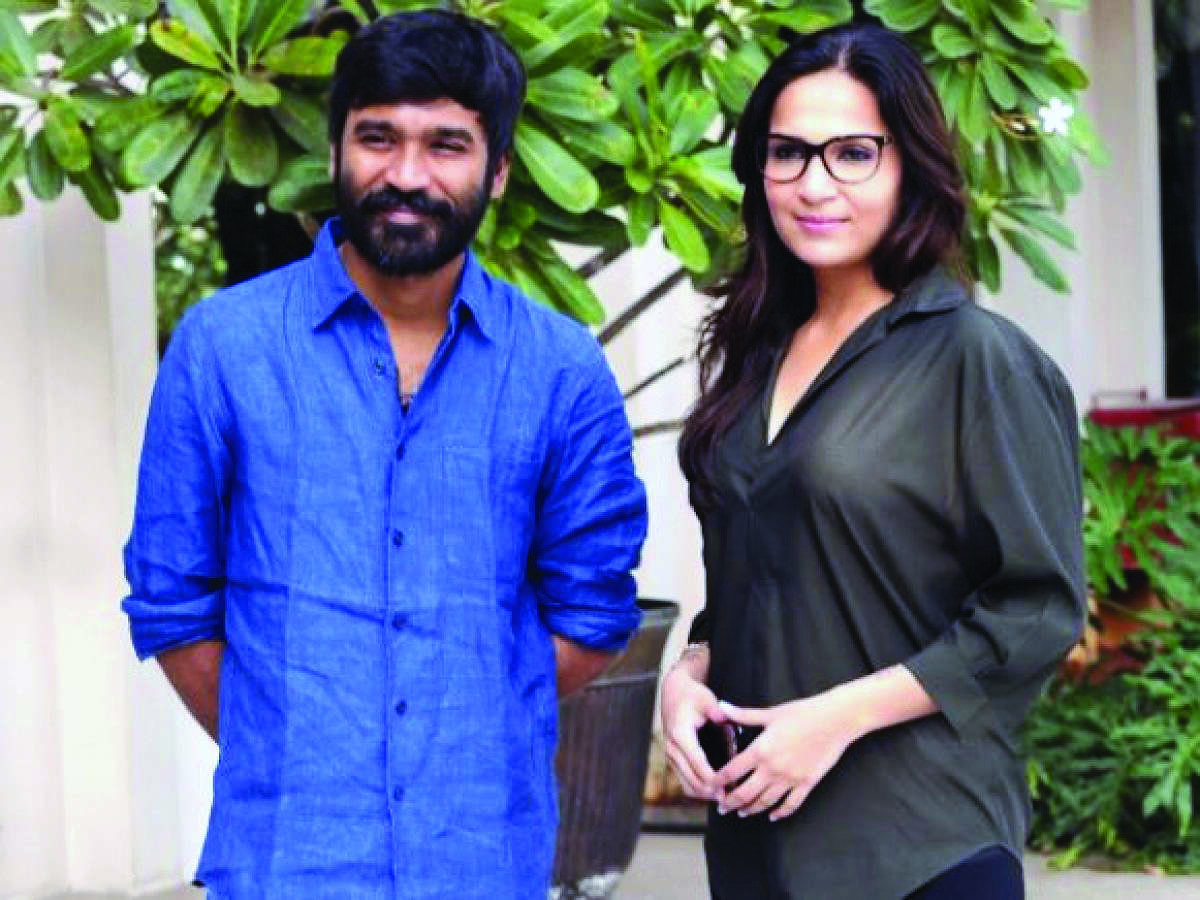 Choosing to end their 18-year-long marriage, actor Dhanush and director Aishwaryaa Dhanush, who also happens to be the daughter of superstar Rajinikanth, announced

that they have decided to part ways.

Late on the night of January 17, both the actor and the director put out a letter, which looked similar for the most part, on their respective social media handles. Dhanush, who was most recently seen with Sara Ali Khan in 'Atrangi Re', shared his letter on 'Twitter', while Aishwarya chose to share the news on 'Instagram'.

In the letter posted on his timeline, Dhanush said, "18 years of togetherness as friends, couple, as parents and well-wishers to each other. The journey has been of growth, understanding, adjusting and adapting."

"Today, we stand at a place where our paths separate," the letter continued.

It further stated, "Aishwaryaa and I have decided to part ways as a couple and take time to understand us as individuals for the better. Please do respect our decision and give us the needed privacy to deal with this. Om Namah Shivaaya! Spread the love!"

Aishwaryaa's letter read pretty much the same except for the last line in which she said: "Much love always to you all! Godspeed."

On 'Instagram', while posting the letter, Aishwaryaa added: "No caption needed. Only your understanding and your love are necessary!"

The decision of the couple, who have two sons, Yatra and Linga, comes as a bolt from the blue to the film industry.