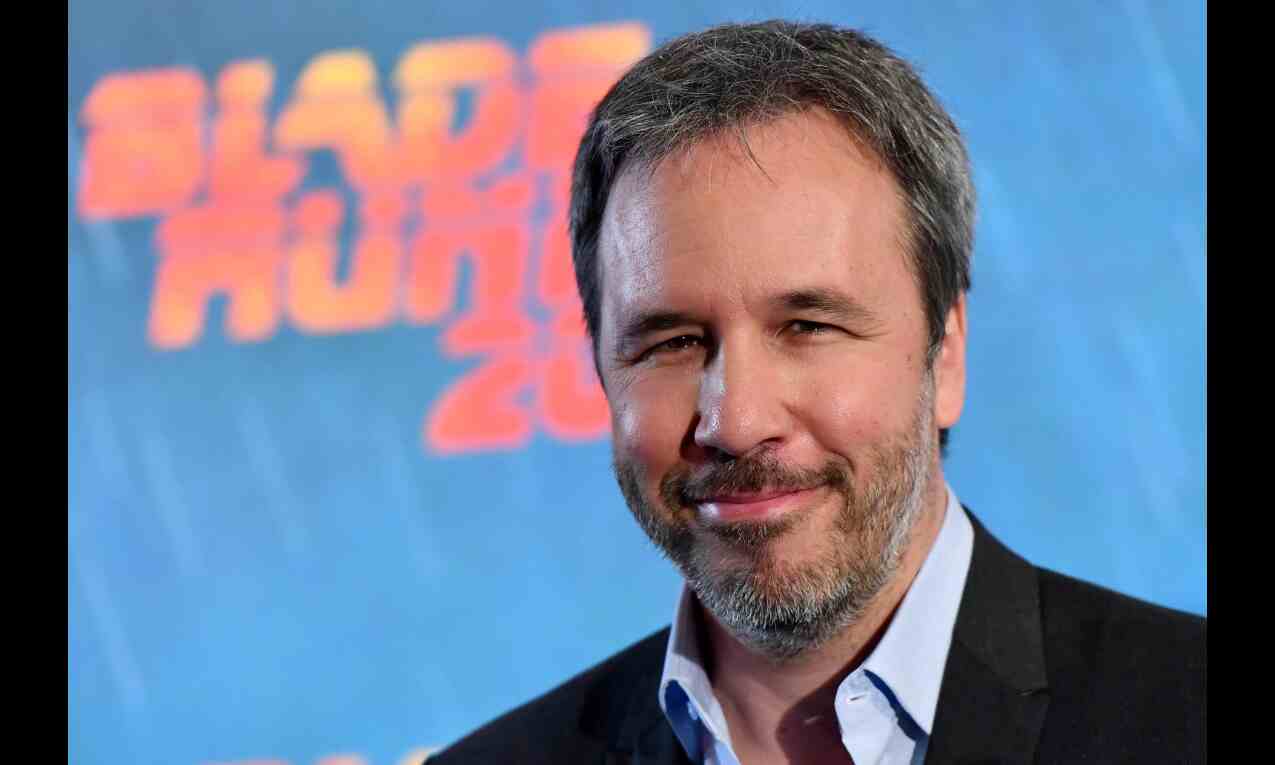 Based on author Frank Herbert's seminal 1965 novel, the film is a sequel to "Dune: Part One", which was released in October 2021 to universal praise.

It followed the story of Paul Atreides (Timothee Chalamet), a brilliant and gifted young man born into a great destiny beyond his understanding, who must travel to Arrakis, the most dangerous planet in the universe to ensure the future of his family and his people.

Warner Bros and Legendary Entertainment shared the news of the production start in a statement posted on the official website and also released the plotline of the sequel.

"This follow-up film will explore the mythic journey of Paul Atreides as he unites with Chani and the Fremen while on a warpath of revenge against the conspirators who destroyed his family. Facing a choice between the love of his life and the fate of the known universe, he endeavours to prevent a terrible future only he can foresee," the plotline read.

Chalamet as well as his co-stars Zendaya, Rebecca Ferguson, Josh Brolin, Javier Bardem, Stellan Skarsgard and Dave Bautista are returning for the sequel.

They are joined by newcomers, which include Austin Butler as notorious Feyd-Rautha, veteran actor Christopher Walken as Padishah Emperor Shaddam IV and Florence Pugh as Princess Irulan. Lea Seydoux and Souheila Yacoub round out the cast.

"Dune: Part Two" has a release date of October 20, 2023. Jon Spaihts is returning to co-write the script with Villeneuve, who will direct and produce the sequel.