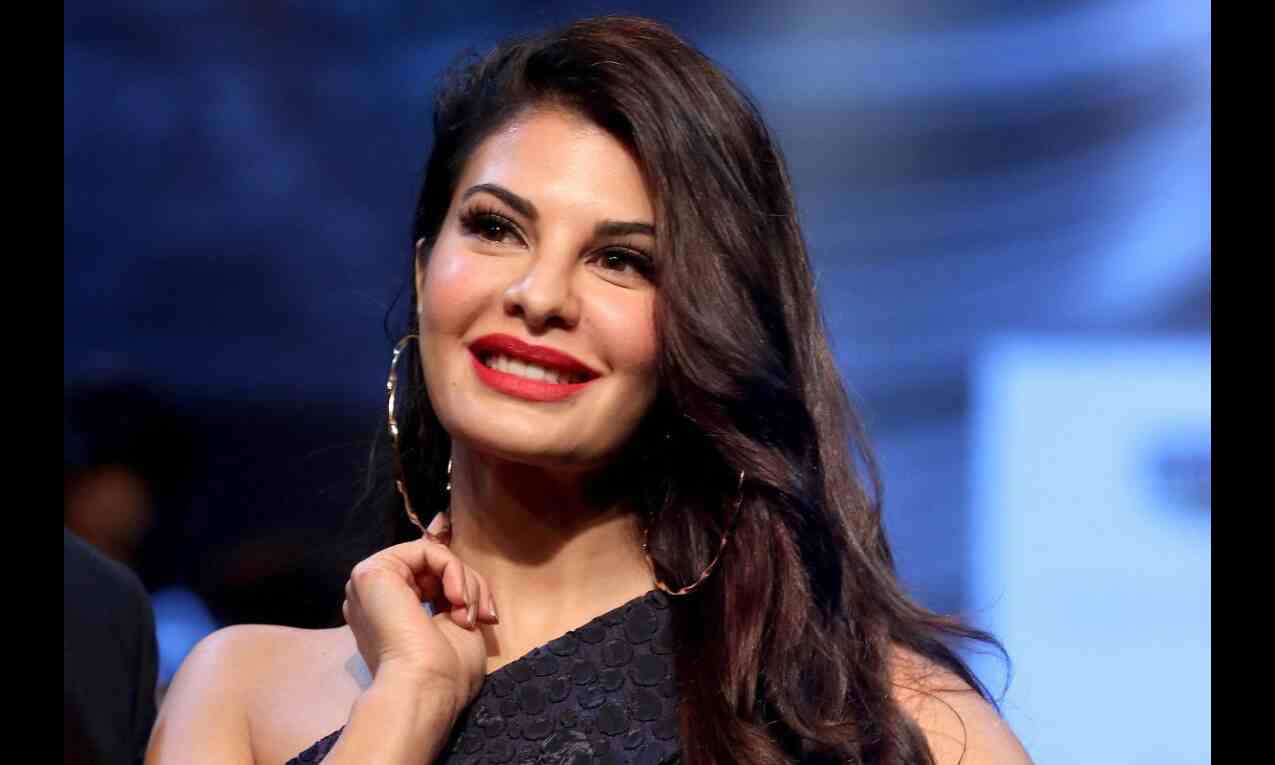 New Delhi: The Delhi High Court has permitted Bollywood actress Jacqueline Fernandez, against whom a lookout notice was issued by the Enforcement Directorate in connection with an alleged money laundering case, to travel abroad for IIFA awards subject to certain conditions.

Justice Sudhir Kumar Jain, while dealing with the investigating agency's challenge to the trial court's nod to her to travel to Abu Dhabi, UAE from May 31 to June 6, directed the film star to submit a fixed deposit receipt (FDR) of Rs 1 crore and give an undertaking that in case she does not return, it shall be forfeited along with a surety of Rs 1 crore.

The judge opined that the trial court's order did not call for interference as it was passed after considering the relevant facts and imposed reasonable conditions on the actor to ensure that she returns and joins the investigation.

The condition as mentioned in para 10 (i) of the impugned order is modified to the extent that the respondent shall submit an FDR of Rs 1 crore along with an undertaking that in the case of her not return, FDR shall be forfeited in favour of the petitioner before the concerned Court along with a surety of Rs 1 crore, the court said in its order passed on May 30.

The court disposed of the ED's petition and directed Fernandez not to tamper with evidence or interfere with the investigation.

The perusal of the impugned order reflects that the trial court has considered the relevant facts pertaining to the case and also imposed reasonable conditions on the respondent to ensure her return to this country and also to join the further investigation.

"The impugned order dated 28.05.2022 does not call for any interference. However, it is made that the respondent shall not interfere or tamper with the case in any manner with the evidence or investigation of the present ECIR/DLZO-II/54/2021," it stated.

Fernandez is a Sri Lankan national and is living in India since 2009.

The investigating agency, represented by additional solicitor general SV Raju, assailed the trial court order suspending the LOC on several grounds, including that Fernandez might flee to avoid investigation and that she has not properly participated in the probe.

Fernandez had earlier moved the trial court seeking permission to travel abroad for 15 days, stating that she was required to attend events in Abu Dhabi, UAE, France and Nepal.

In her application before the trial court, Fernandez had claimed that being a renowned film actress, she had been invited to events, press conferences, rehearsals and participation in the IIFA awards event and prayed for the release of her passport.

The ED had stopped her from flying abroad, saying she may be required to join an ongoing money-laundering investigation.

The actor has been questioned by the ED in multiple sessions in connection with the case being probed against Chandrashekar and his actor wife Leena Maria Paul.

The agency had earlier filed a charge sheet before a court under the sections of the Prevention of Money Laundering Act (PMLA) and named Chandrashekar, his wife and six others in it.

It had alleged that Chandrashekar had gifted the actor numerous costly gifts, including some Persian cats and a horse.

Another Bollywood actor-dancer Nora Fatehi has also been grilled by the ED in this case.