Deepika was told to get breast implants at 18 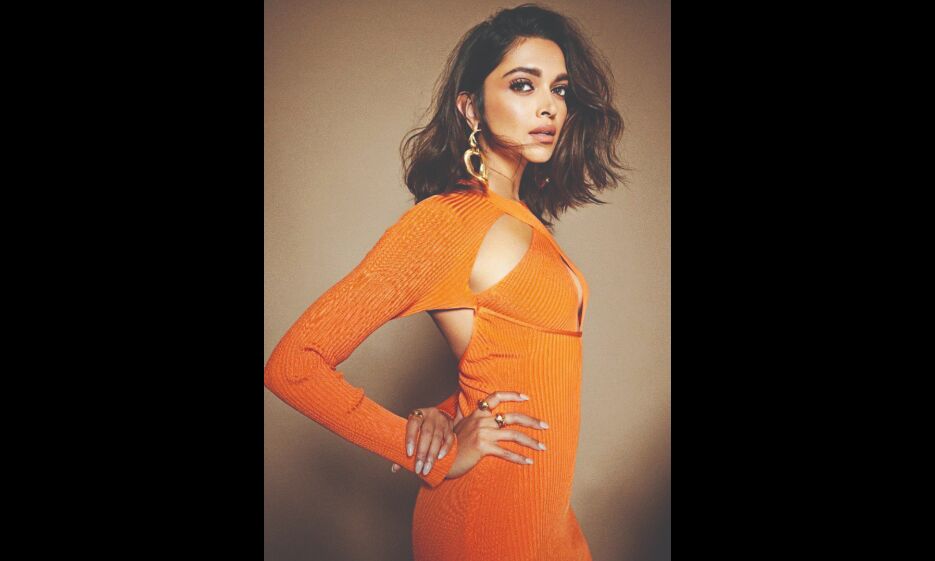 Deepika Padukone has been receiving appreciation for her role in Shakun Batra's directorial 'Gehraiyaan'. Now in a candid conversation, Deepika has revealed the best and the worst advice that she received from people. Recalling the worst one, she said that someone recommended her to get breast implants when she was 18 years old.

Apart from Deepika, 'Gehraiyaan' also stars Siddhant Chaturvedi, Ananya Panday and Dhairya Karwa in the lead along with Naseeruddin Shah and Rajat Kapur in pivotal roles. The film is jointly produced by 'Dharma Productions', 'Viacom18' and Shakun Batra's 'Jouska Films'. The 'Amazon Original' movie was released on February 11, 2022.

In a new interview with an entertainment news agency, when Deepika was asked about the best and the worst piece of advice that she has received, she said, "Shah Rukh Khan gives good advice and I got a lot from him. One of the most valuable pieces of advice I got from him was to always work with people you know you are going to have a good time with, because while you are making a movie you are also living life, making memories and creating experiences. The worst advice I received was to get breast implants. I was all of 18 and I often wonder how I had the wisdom to not take it seriously."