Home > Entertainment > 'Deepika, Siddhant had no inhibitions about the intimate scenes'
Entertainment

'Deepika, Siddhant had no inhibitions about the intimate scenes' 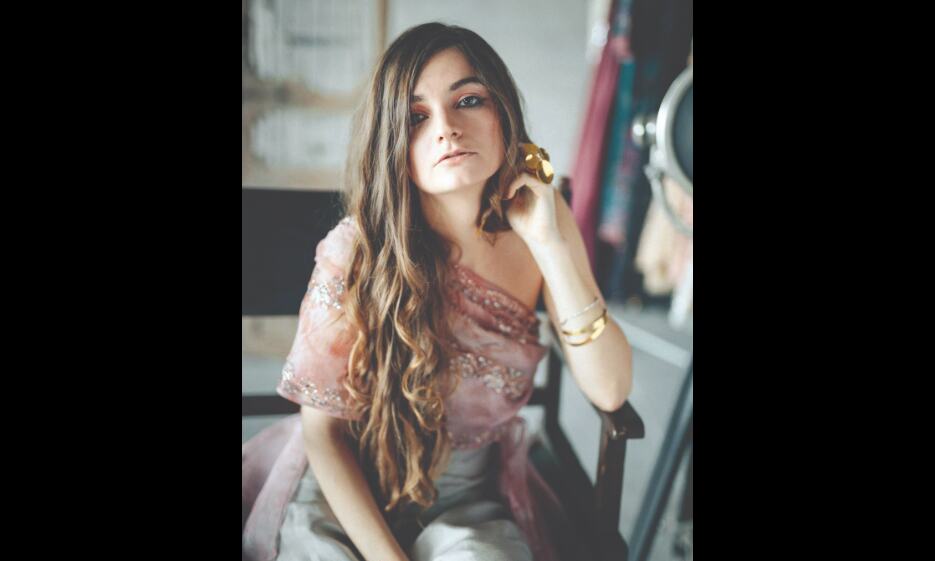 India-based Ukranian filmmaker Dar Gai, who served as the intimacy coordinator on director Shakun Batra's 'Gehraiyaan', described her experience working on the film. She said in an interview that she was initially supposed to work on the project for five days to conduct workshops and direct the music videos but ended up staying on for a month-and-a-half.

She told a leading daily, "My first few days were to focus on the exercises, which will allow Deepika and Siddhant to feel safe and trust each other. And once you trust each other, that is when you can push to experiment, in terms of different expressions."

She said that she never 'felt hesitation' from the actors' side, even though she conducted different workshops for Deepika Padukone and Siddhant Chaturvedi and different ones for Ananya Panday and Dhairya Karwa.

Asked if the actors had any inhibitions about the process, she said, "I think the biggest inhibition was mine. I was not sure what I would do, coming on the sets. I was not sure if actors will listen to or were even willing to attend my workshops. A lot of things came from Shakun. He was so confident of my role. That kind of influenced the way how everyone in the crew looked at me and the importance of intimacy direction in the film."

Explaining the role of an intimacy director, she compared her job to what an action director would do on set.

Dar Gai has directed music videos such as 'Khamoshi' for Ritviz and cold/mess for Prateek Kuhaad.

'Gehraiyaan', directed by Shakun Batra, is slated for a February 11 release on 'Amazon Prime Video'.