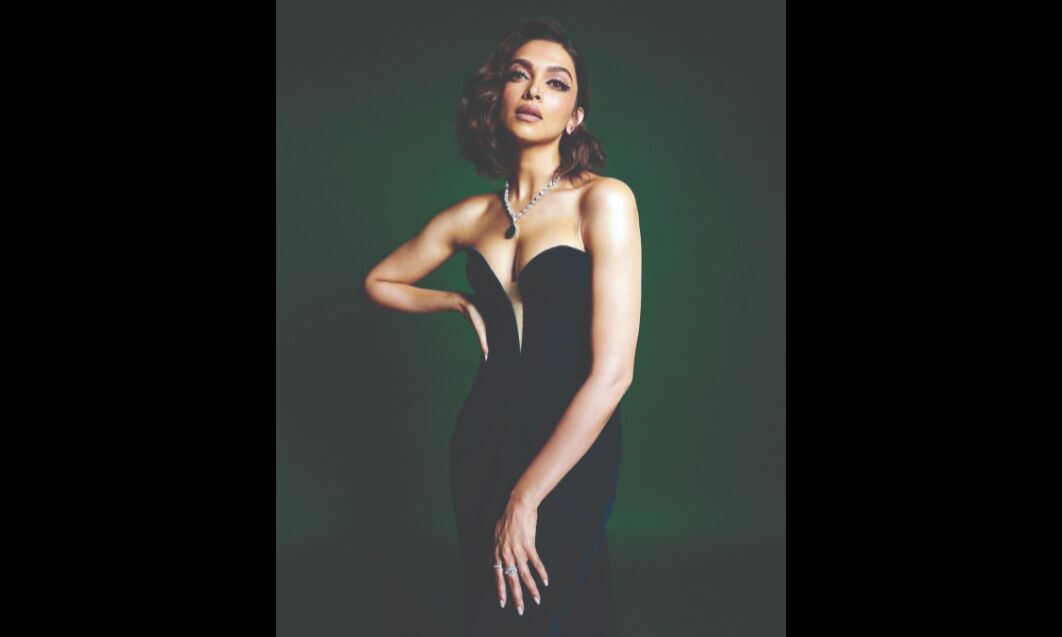 Deepika Padukone's filmography for the coming year is quite impressive as she headlines big projects alongside Hrithik Roshan ('Fighter'), Prabhas ('Project K') and Shah Rukh Khan ('Pathan') and others. She will also be seen in the remake of 'The Intern' that she is also producing.

But before that, she is set to take over the screens with Shakun Batra's 'Gehraiyaan', which will stream on 'Amazon Prime Video'. The film marks her first project with the director.

In a chat with Anupama Chopra, Deepika Padukone, who has collaborated with Sanjay Leela Bhansali in three of his films, spoke about how Shakun's working process is so different than that of SLB. She also stated that anyone who has worked on a Shakun Batra's set is qualified enough to step inside SLB's world of cinema.

"We basically say or I have started saying to him now that if you work with Shakun Batra, you can work on a Sanjay Leela Bhansali film because he is just not happy. I am joking about the complaining part of it, but I love his process because it is exhausting. Literally from the time you are on the set to the time you leave, actors are on their feet the whole time, except the lunch break," Deepika said, adding that the whole process was extremely 'nimble', which urged her to know her lines so well that the setting or director's last-minute changes would not throw her off guard.

She also spoke about how with Sanjay or Shakun, she had the freedom to make changes to the script.

"I use a pencil to change my dialogues. Some writers are not okay with that. They are very sort of married to the dialogues they write. You cannot change anything. Kabir for example. Shakun or Sanjay are open to making the dialogues

your own if you get the essence. They are interested in the essence and emotion of the scene and

what the scene is trying to communicate," she expressed.