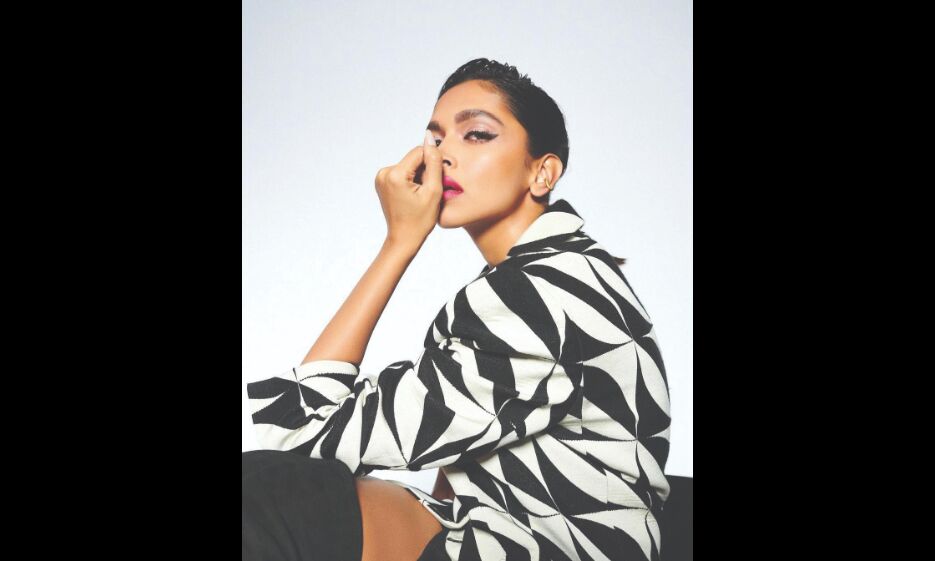 Bollywood actor-producer Deepika Padukone is working on a film based on the life of her father, badminton champion Prakash Padukone.

In a recent chat with Cyrus Broacha on his 'YouTube' channel, Deepika was talking about the challenges that her father faced when he was training for badminton in his youth and how he was one of the first sportspersons to put India on the global map.

Deepika, who was one of the producers of the sports film '83', shared that a film based on her father's life and career is in the pipeline.

Deepika said, "I am working on it."

She then shared that even before the Indian cricket team made a global impression after winning the World Cup in 1983, Prakash was already a champion in his sport.

"Actually, even before '83' happened, he was one of the first Indian athletes to put India on the global map as far as Indian sport is concerned. He won the World Championship in 1981, which was obviously before 1983," she said.

Talking about his struggles in the early days when the facilities for sportspeople were not very advanced, she said, "He trained in a marriage hall, that was his badminton court. He used things like the beams that go across to make his shot more precise. He actually used

his disadvantages to his advantage. If he had the facilities that athletes in India have today, then he would be far more superior."