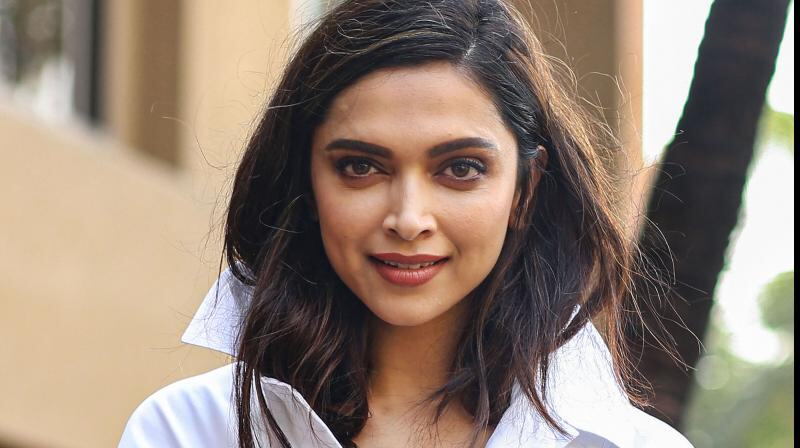 The romantic-drama, featuring Saif Ali Khan as the male lead, drew parallels between two love stories - one set in the 1960s and the other in the new millennium.

The 35-year-old actor said the time she spent while working on the film still brings a smile on her face.

I can't believe it's been 12 years since 'Love Aaj Kal' (released) already! Meera, I believe, was simply beautiful; inside out. A character many related to at the time. Just reminiscing about all those months we spent filming in Delhi and London, brings a smile to my face, Padukone said in a statement.

Produced by Khan and Dinesh Vijan, the film was well-received by both the critics and the audiences.

In 2020, Ali directed a contemporary take on the film with a similar theme of two love stories - one set in Udaipur in the early 90s and the other in modern-day Delhi.